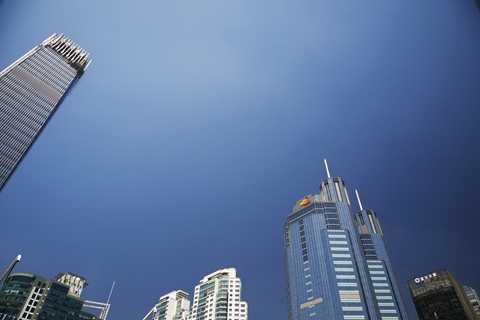 China’s financial governing body under the State Council is urging financial departments to accelerate the pace of implementing reforms in establishing a market-driven and law-based capital market.

The office of the State Council’s Financial Stability and Development Committee hosted a meeting with representatives from financial institutions and regulators Thursday, identifying the five major aspects on capital market reforms. Market analysts read this as a sign that China’s capital market reform has entered a new stage, with more specific reform measures coming soon.

China’s capital market has long-term investment value, and risks have been fully exposed, making the timing favorable for reform, according to a statement issued after the meeting.

The priorities for the next stage of capital market reform will be more focus on improving the quality of listed companies, strengthening governance and tightening delisting rules, according to the statement.

Other aspects of the reform include strengthening the disclosure system, reducing administrative interference in transactions and actively cultivating medium and long-term investors and unblocking channels for various asset management products to enter the capital market.

The panel also urged regulators to strengthen communications with the market and actively listen to investors.

The major reform aspects echo similar moves the China Securities Regulatory Commission (CSRC) vowed at the end of October, including promises to reduce intervention in trading, make it easier for listed companies to buy back shares and carry out mergers and acquisitions, and encourage institutional investors including insurers, asset managers and securities investment funds to make long-term investments.

Investors responded positively to the CSRC statement, with the benchmark Shanghai Composite Index jumping more than 1% on Oct. 30.

Market analysts said the reiteration of the reform aspects at such a high-level meeting shows the significance of the capital market reform, indicating more specific measures to come.

Chinese authorities have made a series of moves to boost the capital market recently. Some local governments and financial institutions have set up bailout funds to support struggling listed private companies. As of the end of the November, the total amount of such bailout funds reached nearly 300 billion yuan ($43.6 billion).

Last month, Chinese President Xi Jinping unveiled plans to launch a new high-tech board in Shanghai that will experiment with a registration-based mechanism for initial public offerings (IPOs).

Adopting a Western-style registration-based IPO system would give market forces a dominant role in deciding IPO prices, instead of the current regulatory cap on IPO prices at 23 times per-share earnings.