Meituan Dianping Gets Green Light for Ride-Hailing Service in Beijing 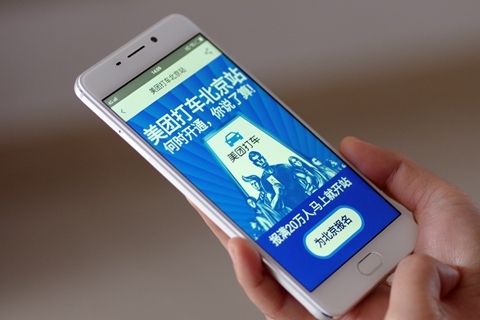 Meituan tried to roll out a ride-hailing service in the capital city last year, but that effort failed as the company did not have a government license. Meituan first formally entered the ride-hailing business in March, with a fleet of cars in Shanghai. It faced significant resistance from regulators earlier this year over concerns that its entry could force incumbent industry leader Didi into a new subsidy war.

But two high-profile killings of Didi passengers in recent months have turned regulators against the company, which merged with global giant Uber’s China business in 2016.

Beijing’s decision comes after Meituan said in September that it would scale back the expansion of its ride-hailing business.