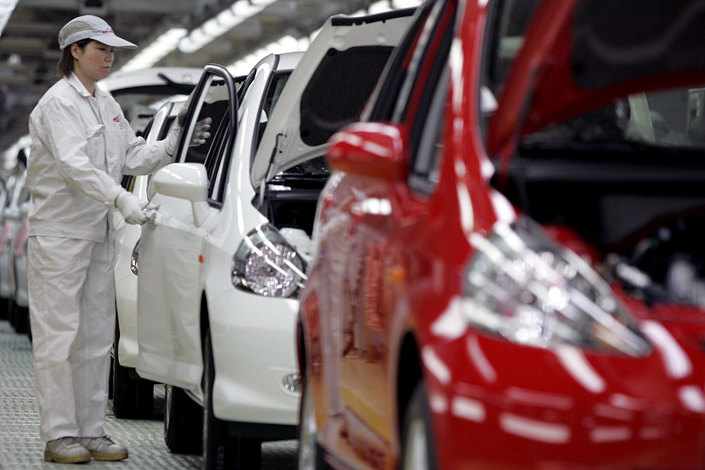 China is expected to prohibit local governments from forcing foreign businesses to transfer technology and illegally restrict their market access, according to a draft law on foreign investment that the legislature reviewed on Sunday.

The law will also ensure foreign investors enjoy equal treatment and market access with domestic counterparts in China, except in those excluded areas specified in a “negative list.”

The new draft is drastically different from the earlier version (link in Chinese) released for public comment by the Ministry of Commerce in January 2015. That version emphasized access management and security assessment of foreign investment. Instead, the new draft has moved the chapters about promoting and protecting foreign investment in China to the very top, following the general introduction to the law.

The draft law also makes it clear that foreign companies can have the same opportunities as Chinese companies to participate in the making of industrial standards. They can also have an equal chance to bid for government procurement of their products or services, the draft said.

Shen said it is a further step by China to protect foreign investors’ rights. Although local governments might not have been forcing technology transfers from foreign companies in the past, the foreign investors could have been at a disadvantage when negotiating business deals with Chinese partners, Shen said.

A new law will normally go through two or three rounds of hearings by the legislature’s Standing Committee before being approved by the plenary session of the NPC.