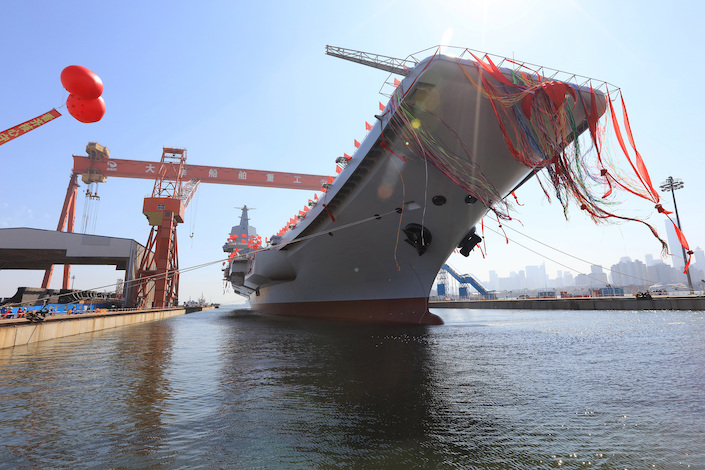 One manager in China has found himself in a ship-load of trouble.

The research director at China’s massive state-owned shipbuilder has been ousted from the Communist Party and is set to face trial for corruption and possessing Canadian citizenship.

Bu Jianjie, of the China Shipbuilding Industry Corporation (CSIC), has "seriously violated" Party rules, the anti-corruption watchdog in Hebei province said today. Bu’s case will be transferred to a local court in Hebei for further investigation. No other details of the case have been made available.

Bu, head of CSIC’s 718 Research Institute, is accused of illegally taking funds for personal use and of acquiring Canadian citizenship. Party rules prohibit high-level members from attaining citizenship of a second country.

This is the second such development at CSIS this month. On Dec. 17, former general manager of the shipbuilder, Sun Bo, was expelled from the Party and from his management positions for suspected bribery. It is unclear if the cases are related.

Bo was also accused of "engaging in superstitious activities," the watchdog said.