China Behind on Four Major Components of Five-Year Plan 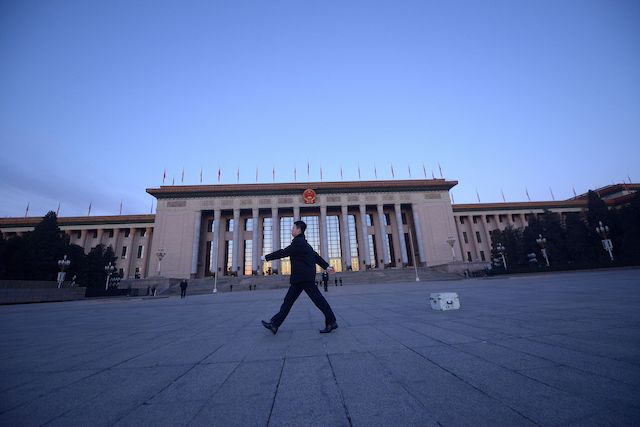 China is behind on four of 25 major goals from its 13th Five Year Plan, a top policymaker said Monday.

He Lifeng, director of the National Development and Reform Commission (NDRC), said the four missed goals are: the service industry’s contribution to GDP, the percentage of GDP dedicated to R&D investment, new approvals of land for construction, and the management of extremely polluted water.

No data concerning the final targets or current national progress is publicly available.

The government is “determined” to complete those latter two goals, He said. As for the former two, China will “strive to complete them” by 2020.

During the same meeting, a sub-committee of the NDRC said that if the goals aren’t achieved, “true and proper explanations” should be made to guard the Five-Year Plan's authority, signaling that some goals are not likely to be completed.

Related: Editorial: China’s Land Reforms Must Be Grounded in Law