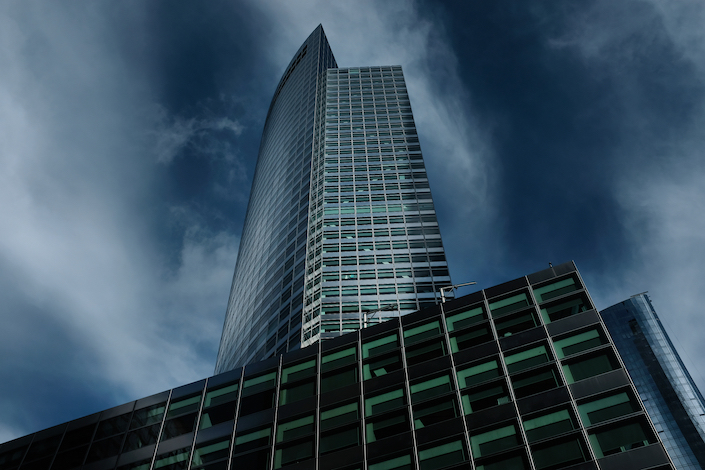 Amid a lack of detailed information from Unipec or Sinopec, some media reports and online rumors depicted Goldman Sachs as a key player behind the loss who might have offered advice or services relating to the deal.

“We are not going to comment on a specific client relationship other than to say that we have neither engaged in or proposed the types and sizes of trades being discussed on social media in relation to Sinopec or its subsidiaries.” the statement said. “The accusations contained in these social media posts are false and malicious.”

Sinopec’s Shanghai-listed shares sank a total 10.3% on Thursday and Friday, while its Hong Kong-traded stock dropped a 9.5% in two days following the news, and rebounded by 3.3% on Monday.