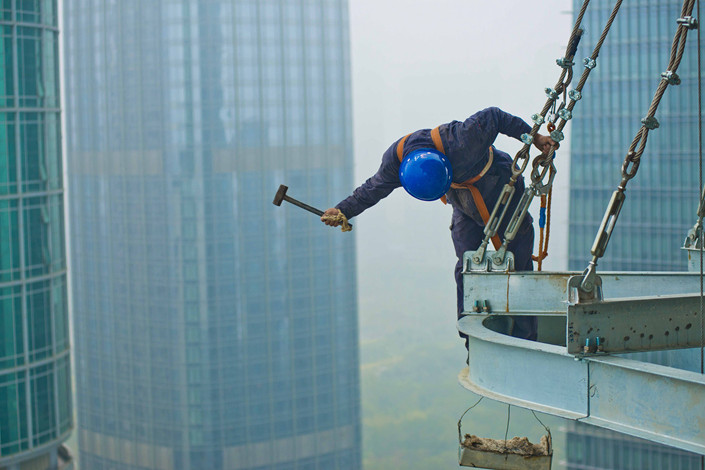 In 2019, China will continue to face economic downturns and uncertainties. While it may be a market economy, marketization is a work in progress, and it’ll take a lot of work and reform to fully modernize.

When Japan and South Korea were at China’s level of per capita gross domestic product (GDP) development, urban residents made up 72% of the population and agricultural labor had dropped to about 12% of all employment. Today in China, 42% of households are registered in urban areas, where 58% of the population permanently resides. The country is still a long way from total urbanization.

The market should play a decisive role in the allocation of resources and factors. China’s future economic growth should no longer lie in traditional macroeconomic control. If the country reforms the system according to the assumptions of a market economy, China will gain a huge potential for economic growth through groundbreaking reforms.

Such assumptions of the total factor productivity model include a balanced and reasonable ratio of income distribution between the government, corporations, and the people. The government should not excessively interfere in income distribution. There should be flexibility in the population and labor factors, in which people are not subject to household registration control, unequal public services, housing costs, discrimination in purchasing houses, and so on.

The government should do everything possible to protect and encourage entrepreneurial employment rather than adopting the approach of strict household registration control. Authorities should not create barriers for farmers to run small businesses in cities and to have their children move to the cities for an education. Large-scale demolition of urban villages could also undermine employment opportunities.

Furthermore, authorities should allow trading of rural land, which can be used for entrepreneurial purposes. This would not limit farmers’ incomes to labor and grain, but instead allow them to make property and land-based entrepreneurial income.

In this way, China will see an increase in the income level of a rural population of 560 million people, who will be able to afford to purchase industrial products. This can extend the nation’s industrialization to help China become a high-income country.

Zhou Tianyong is the director of the China Strategy and Policy Research Center at Dongbei University of Finance and Economics, and a former vice director of international strategic research at the Party School of the Communist Party of China’s Central Committee.