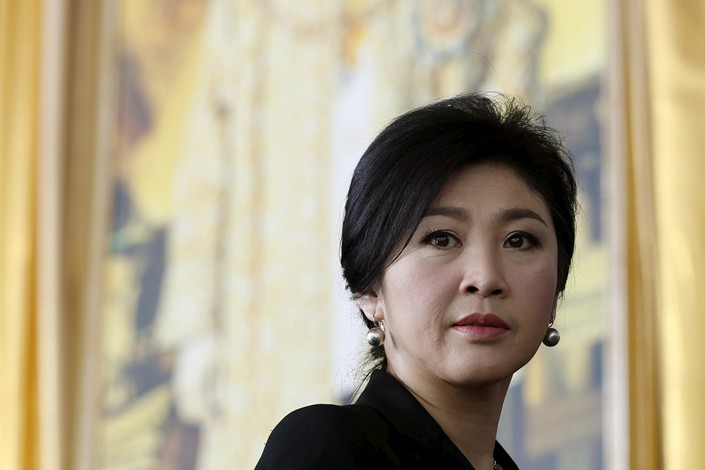 Sightings of former Thai Prime Minister Yingluck Shinawatra have been rare since she fled Bangkok after a corruption trial in 2017, with her occasionally sighted shopping in London or holding meetings in fancy Singapore hotels. This week, Caixin discovered her in a less-expected place — working as the chairwoman of a Guangdong-based port operator.

Sources at Shantou International Container Terminals Ltd. confirmed that Yingluck, 51, began serving as the company’s chairwoman and its legal representative on Dec. 12. “This fact is well-known,” an employee told Caixin.

Yingluck followed her brother Thaksin Shinawatra’s lead when she was voted in as Thailand’s prime minister in 2011, before a military coup removed her three years later. She has lived in exile since 2017 when she was found guilty of misconduct related to an $8 million rice subsidy project, a charge she claims is politically motivated.

While the Shinawatra family has a wealth of business experience in the telecommunications and property sectors, it has no clear links to shipping.

Hutchison Port Group may be looking to sell its stake in the port. According to a company announcement in October, it attempted to sell its 70% stake to the company’s trustee-manager holding company in a convoluted transaction. The holding company rejected the deal, anticipating that high levels of competition would make expansion in the region too difficult. It is possible that Yingluck’s involvement at Hutchison relates to an as-yet-unannounced sale.

Ongoing trade tensions between China and the U.S. are also thought to be weighing on the profitability of Chinese ports and shipping businesses. Hutchison Port Holdings Trust reported third quarter profits of HK$239.5 million ($30.56 million), 11% lower than the year earlier.

Yingluck is a fourth-generation Thai-Chinese and her family is rumored to have high-level connections within the Chinese government. In early January, Yingluck and Thaksin were reported to have visited relatives at their ancestral home in the city of Meizhou in eastern Guangdong.