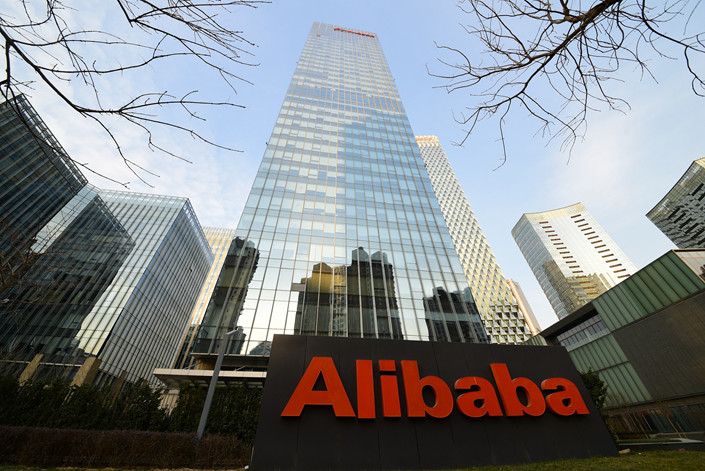 An Alibaba spokeswoman told Caixin she wouldn’t comment on media reports about the cost of the deal. But in a blog announcement, Alibaba confirmed that it is “deepening its partnership” with the German company, founded in 2014.

Data Artisans’ signature open-source platform is called Apache Flink. The platform provides data processing and streaming solutions for businesses including Dutch financial firm ING Group, Netflix Inc., and Uber Technologies Inc. Alibaba said it has been working with Data Artisans, and supporting the open-source community built around the platform, since 2016.

“By leveraging the technology expertise of both teams and shared passion to develop the open-source community, we are confident that this strategic tie-in will … help bolster an open, collaborative and constructive environment for global developers,” Alibaba Vice President Jingren Zhou said in the blog post.

Data Artisans co-founders Kostas Tzoumas and Stephan Ewen said in a blog post that “when many open source technologies and companies decide on a less collaborative and more ‘closed’ approach, it is with great pleasure to see Alibaba committed to open source and our mission, eager to take Flink’s technological advancement to the next level.”

Alibaba is best known for its core e-commerce platforms, but the company’s data business has increasingly gained momentum. The business’s sales grew 90% over the last fiscal year, though this segment currently contributes only about 6% of Alibaba’s total revenue.

Alibaba’s in-house cloud streaming capabilities have allowed it to support its major shopping events such as the annual “Double 11” festival. Alibaba managed to process huge amounts of data as it logged 10 billion yuan ($1.46 billion) in sales in the opening minutes of its 2018 event, after shoppers placed orders on its various platforms.

The Data Artisans deal is also Alibaba’s latest expansion in Europe. In October, the company’s cloud-computing arm announced that it will open its first two data centers in the U.K., both in London.