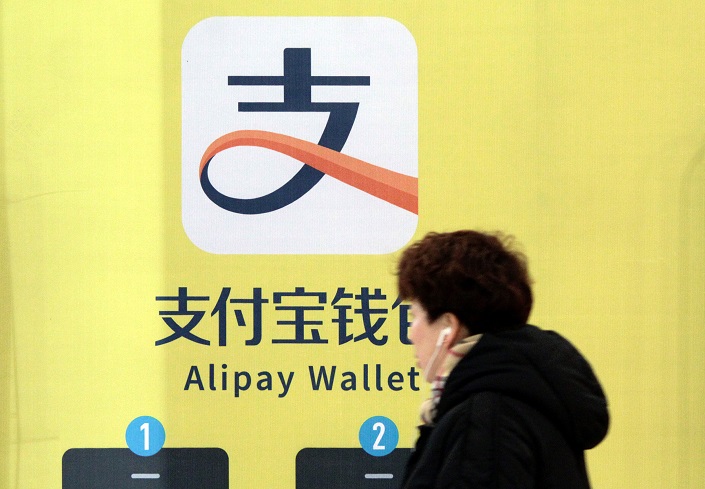 The hashtag “Alipay Changes Name” (#支付宝更名#) appeared on Weibo Tuesday and has been viewed nearly 2 million times, with some Chinese media outlets sharing reports that the e-wallet is now called Hanbao.

But Alipay, which was founded by Alibaba Group, clarified later in the day that “recent renaming of certain subsidiaries under Ant Financial is part of a routine organizational review," and that Alipay itself wasn’t getting a makeover.

“But every change causes outsiders to mistakenly think that there have been major changes,” Alipay said.

Caixin found earlier this week that company records also show Alibaba founder Jack Ma is no longer a shareholder of online shopping platform Taobao’s corporate entity. This change was also played down by Alibaba Group, which said it was a “very common and normal practice in the company’s management, technically and legally speaking.”