Local Social Insurance Reform Delayed To Give Businesses a Break 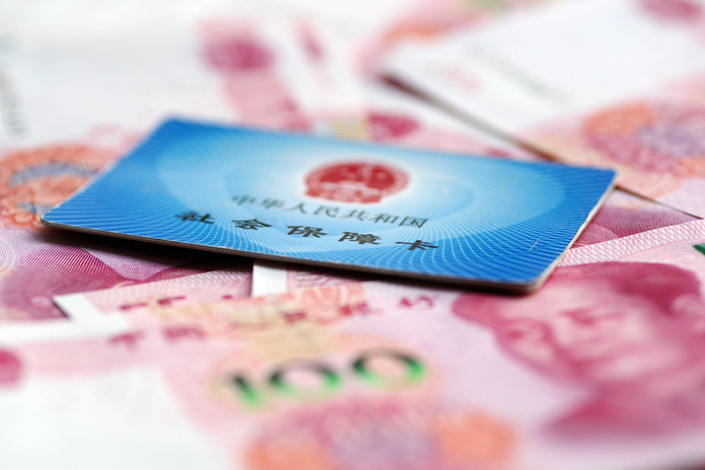 * In July, China required all local governments transfer the responsibility for collecting social insurance fees to their tax authorities, in a bid to build a unified system for tax and fee collection

* However, none of the ten regions that released implementation notices have begun collecting the fees from companies, in an attempt to avoid adding to the financial stress on businesses

(Beijing) — Some local governments have decided to put off a reform measure that aims to improve the collection of social insurance fees, in an attempt to avoid adding to the financial stress on businesses.

The delays suggest that policymakers have prioritized financially struggling companies ahead of longer-term reforms, as sluggish growth in the world’s second largest economy has been clouded by the ongoing China-U.S. trade war.

In July, China required all local governments to transfer the responsibility for collecting social insurance fees from their social insurance departments to their tax authorities, in a bid to build a unified system for tax and fee collection. The change aims to make it harder for employers to avoid making contributions because tax authorities have more complete databases about companies and individuals than social security departments.

Since late December, government departments in 10 provincial-level regions, including Beijing and the Xinjiang Uygur autonomous region, have issued implementation notices about the change, according to Caixin’s calculation based on official documents.

However, none of the tax authorities in any of the regions has begun collecting the fees from companies, only from government agencies, public institutions, and individuals that don’t work for any of the three, according to the documents.

Employers in China must pay social insurance fees on behalf of every employee each month. The money ends up in government-managed funds. Residents who don’t work for a company, government agency or public institution also have to pay into the funds.

The nationwide reform had raised concerns about the financial stress it would place on businesses because a large number of companies, especially small ones, sidestep paying the entirety of their social insurance fees as a cost-saving measure. Worse still, some tax authorities required companies to pay off social insurance arrears.

In response to such concerns and phenomena, Premier Li Keqiang in September ordered local authorities to stop retroactive collection (link in Chinese) and correct their misconduct. He also told central government departments to draft a plan to bring down social insurance premium rates in order not to add the burden on companies as a whole.

Social insurance fees cover five kinds of social insurance, such as pensions and unemployment insurance. How the size of each fee is calculated varies, but it is usually a small percentage of a city’s minimum or average wage.