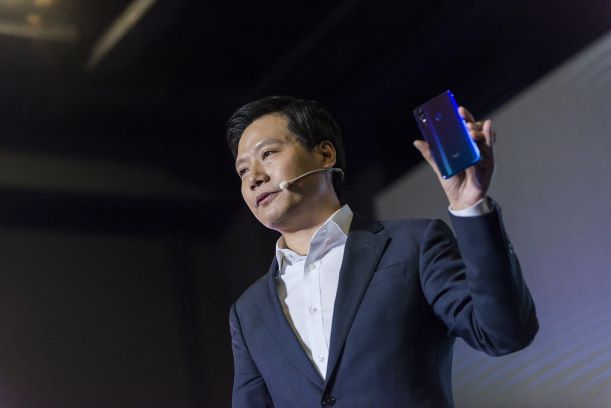 At a product launch for Xiaomi smartphone line Redmi on Friday, Lei claimed the vice president of Huawei brand Honor had said: “[Our] competition with Xiaomi has concluded for a while, and we are way better than them.”

Using a phrasing associated with kung fu stories, Lei responded: “Should (Honor) have doubts (about Xiaomi products), I’d rather we just fight.” He then added that Honor has been copying Xiaomi for years, and that it has have a long way to go to catch up with Xiaomi.

The crowd burst into cheers.

But the screed continued. Showing a photo of an Honor phone on the big screen, Lei pointed and said: “Let’s be nice and not embarrass Honor handset model 8X too much.”

Lei’s words circulated widely on the internet due to their surprisingly harsh nature – and also because supporting Huawei has been seen as a symbol of national pride ever since Huawei CFO Meng Wanzhou’s arrest in Canada.

In interviews with media after the event, Lei defended himself by saying, “(Honor) has been doing things in disgraceful ways since their birth. For five years, they have verbally attacked (Xiaomi), and I have never fought back.”