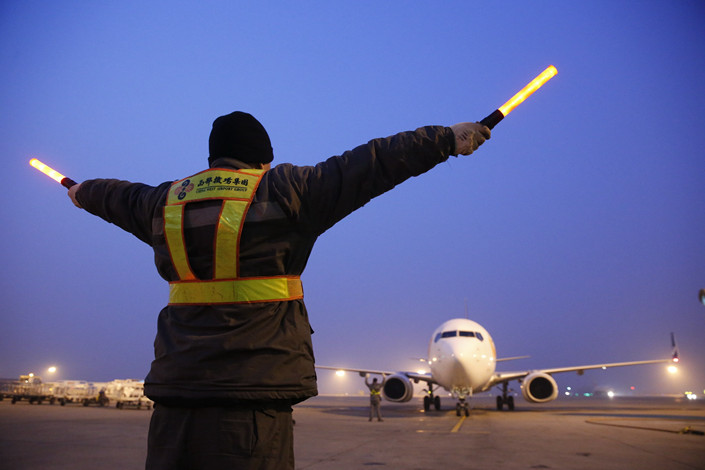 The new projects are located in Xi’an, capital of northwestern Shaanxi province; Ezhou, a city in central Hubei province; Hohhot, capital of the Inner Mongolia autonomous region; and Lianyungang, a city in East China’s Jiangsu province, according to separate announcements (links in Chinese) on Tuesday and Wednesday on the website of the National Development and Reform Commission (NDRC).

The big expenditure comes as China posts its slowest growth in decades, prompting Beijing to look for ways to support the economy. A primary way to do that has been through infrastructure spending through projects like road, rail and airport construction, which can cost billions of dollars each and create thousands of jobs and other economic activity.

Within the aviation sector, China’s regulator said last month it aims to almost double the number of airports nationwide to 450 by 2035, as new facilities are built in many smaller cities.

Among the newly approved projects, the largest in Xi’an will cost 47.1 billion yuan, the majority of which will go to a third phase of construction at the city’s existing airport. Smaller amounts will go to air traffic control and fuel storage facilities, according to the announcement of the NDRC’s approval of a project proposal.