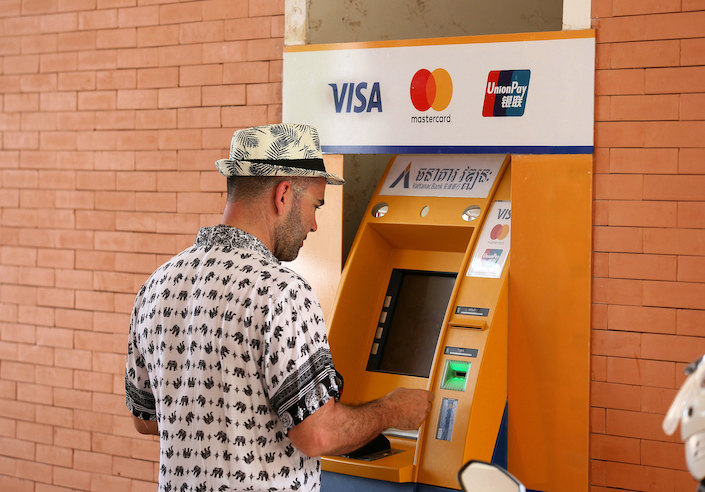 The Chinese bank-card operator has been pushing aggressively into mobile payment in recent years. The company said its mobile QuickPass app has attracted over 120 million users since it launched at the end of 2017.

Related: Visa and Mastercard’s Applications for China Entry Drag On