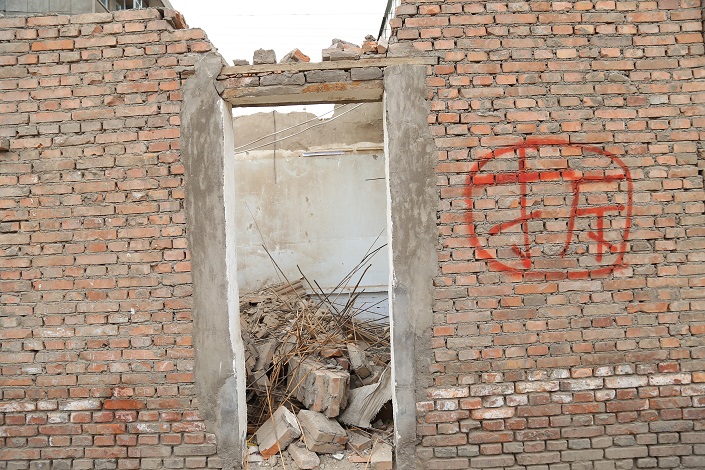 China is spending less on urban renewal projects known to create real estate booms in small Chinese cities, in an effort to curb overheating in the property sector.

In 2018, China spent 1.74 trillion yuan ($256 billion) on investment in shantytown redevelopment projects, 5% less than the previous year, according to data released Tuesday by the housing ministry.

Shantytown redevelopment – a broad term used in China for many urban rebuilding projects – is a major driver of property investment in most third- and fourth-tier cities. It has also helped push up housing prices in recent years, as residents displaced by the process used monetary compensation to buy new homes. Since early 2018, Beijing has tightened controls over shantytown renovations in an attempt to cool overheated local property markets.

China's official definition of "shantytown" includes slums and rundown, older buildings in urban areas, as well as buildings in industrial and mining areas used by state-owned enterprises. But some local governments have also controversially expanded the term's scope to include newer buildings.

Over the past 11 years, China has redeveloped more than 45 million units of shantytown housing, or some 4 million units a year on average, according to Caixin’s calculation based on official data.