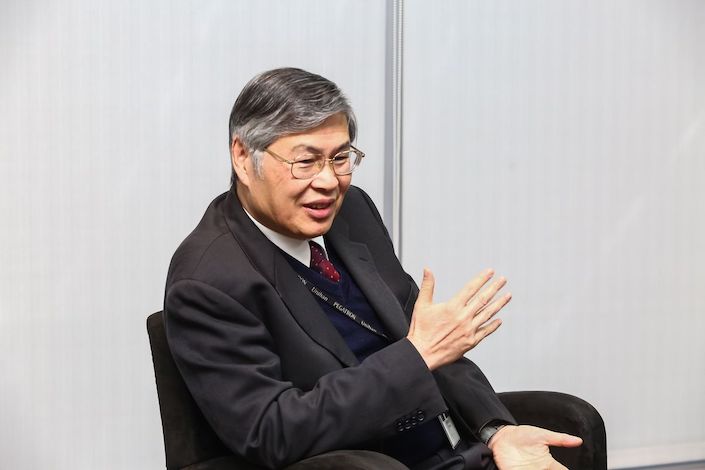 Apple’s main assemblers are shifting more output to India and Southeast Asia as trade tensions threaten to escalate costs in their longstanding production base of China.

While neither explicitly said they’re shifting production of Apple products, the twin announcements underscore the extent to which the Taiwan companies that make most of the world’s electronics are reconsidering a reliance on the world’s second-largest economy. From iPhone assemblers like Foxconn and Pegatron to laptop maker Compal Electronics, they’re bracing for a fundamental shift in an arrangement that’s served them well since the 1980s.

“We have begun shipping from Batam island, Indonesia, in January,” Pegatron Chief Executive Officer Liao Syh-jang told reporters on Sunday. “Whether the U.S. will decide to go ahead with new tariffs on March 1 will be a key impact on the speed of the company’s further diversification.”

Taiwan’s largest corporations form a crucial link in the global tech supply chain, assembling devices from sprawling Chinese mainland production bases that the likes of HP Inc. and Dell then slap their labels on. That may start to change if tariffs escalate, an outcome now in the balance as Washington and Beijing begin thorny negotiations on a trade deal.

Pegatron rose as much as 2.2 percent in Taipei Monday, while Hon Hai’s shares were mostly unchanged.Liao said it’s unlikely that Pegatron will be able to churn out gadgets in Vietnam and India in 2019 since it will take two years to set up new plants. But the company has also already moved some production lines back to the northern Taiwan cities of Taoyuan and Taipei, he said.

On Saturday, Hon Hai said via a series of filings that it had injected some $213.5 million into an Indian unit, and paid for rights to use 250,000 square meters of land in an industrial park in Vietnam’s northeastern Bac Giang Province for operations and sales.