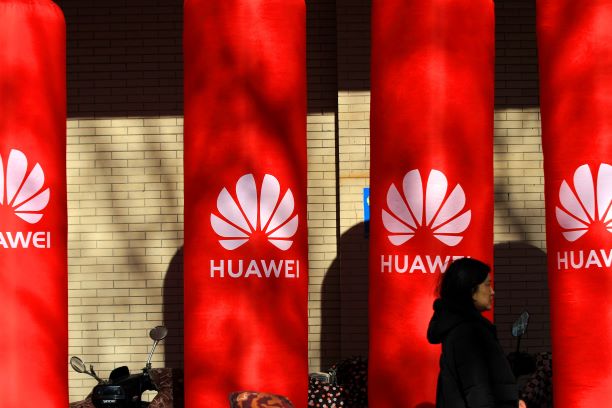 China’s Ministry of Foreign Affairs said the U.S. is cracking down on “targeted Chinese companies.”

“The U.S. has been using state power to crack down on targeted Chinese companies for a while, attempting to stifle the companies’ legal operations,” a spokesperson said at a briefing on Tuesday.

The statement was in response to the U.S.’ new charges against troubled telecoms giant Huawei, which came just weeks after the company’s Chief Financial Officer Meng Wanzhou was arrested for suspected fraud and trade secret theft in Canada.

Huawei also responded, denying accusations in a statement and adding that the company is “disappointed with the charges.”

The spokesperson said Beijing is highly concerned about charges against Huawei, asserting that “strong political intentions” are behind them.

“Regarding the Meng Wanzhou case, China has expressed our position for several times. The U.S. and Canada are taking advantage of their bilateral extradition agreements to force actions on Chinese citizens,” the spokesperson said. “We again urge the U.S. to lift the arrest warrant against Ms. Meng and not issue a formal extradition request.”

The spokesperson asked Canada to not “take chestnuts from fire,” a Chinese idiom originally from French poet Jean de La Fontaine, meaning to do something dangerous that will bring no good in the end.