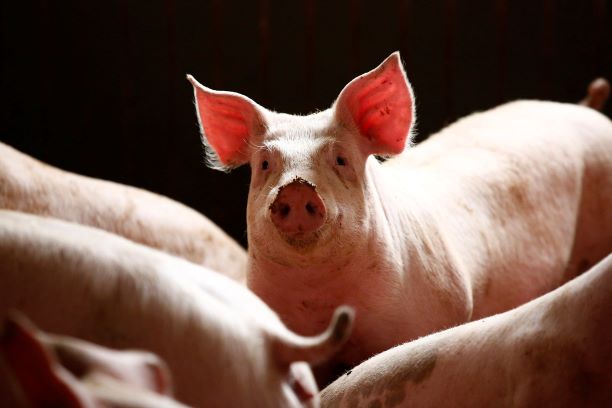 A major pork-processing group admitted to starving pigs to death after a lack of capital caused an “insufficient supply” of feed.

The announcement spells further trouble for the company, the Shenzhen-listed Truein Agro-Pastoral Group, whose operations were already haunted by debt troubles and the swine fever epidemic.

Truein now expects to lose between 2.9 billion yuan ($432 million) and 3.3 billion yuan in the 2018 fiscal year – a dramatic increase from its third-quarter report, when the company predicted it would lose no more than 1.7 billion yuan.

Truein currently has much of its funds tied up in investment projects, Caixin has learned.

This is far from the company’s first sign of trouble. When Truein expected to default on a 528 million yuan corporate bond (interest included) in November 2018, it proposed to debtors that it would pay the interest with ham and organic pork hampers. Some creditors did accept the unusual payments – but Truein released no follow-up announcement regarding final payment results.