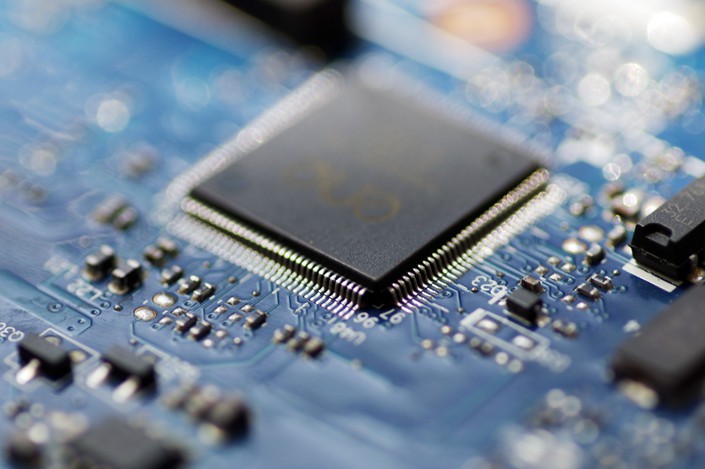 (Bloomberg) — U.S. semiconductor makers, whose sales make up the country’s fourth-largest source of export dollars, have complained for years that China is stealing their secrets. Now they have an administration taking action, and it’s causing a whole new set of headaches.

Sales gained 14% in 2018 to a record $468.8 billion, the Semiconductor Industry Association said Monday. The buoyant performance masks a second-half slowdown that saw some monthly sales declines year over year.

President Donald Trump’s administration, the U.S. Department of Justice and the Commerce Department have sought to curb Chinese influence and alleged illegal activity such as industrial espionage. It’s part of the rising trade tensions between the nations that may hurt an industry that counts China as its largest and fastest-growing market and the U.S. as the biggest producer of the essential electronic components.

“It’s a very delicate balancing act,’’ said John Neuffer who heads the SIA, the industry’s lobbying group. While there’s no easy answer for the U.S.-China conflict, “we’ve been fairly vocal that we don’t think tariffs are necessary.’’

Underlining the importance of the Chinese market, sales of chips in the world’s most populous country surged 21% for 2018. That growth rate fell to 5.8% for December. All other regions experienced a drop in December except for Europe and Japan, which gained 2.8% and 2.3%, respectively, from the same month in 2017, according to the SIA.

Neuffer said the industry would prefer the U.S. government act on immigration reform to allow companies to recruit and retain overseas students who graduate from U.S. universities. Chipmakers also want increased federal spending on scientific research, something that in the past has helped the U.S. industry forge worldwide leadership. There are signs money for research is coming, but there’s little hope that better access to foreign talent is on the way, he said.

“We have an immigration system that’s kind of broken,’’ Neuffer said. “The immigration debate in this country is dysfunctional.’’

The government has shown more interest in the industry through various actions, but company leaders are puzzled about the future because the administration hasn’t communicated its policy aims, Neuffer said.