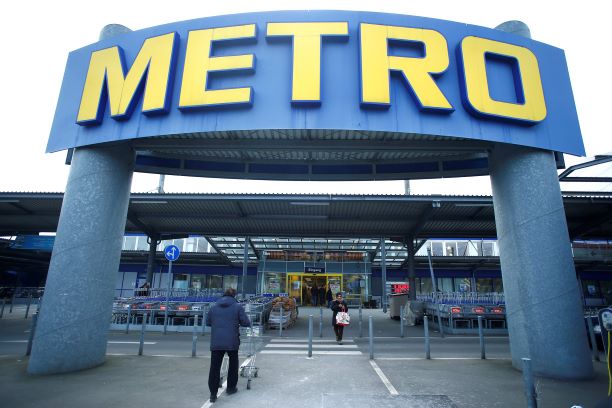 E-commerce giant Alibaba has been pushing more into offline retail since 2015, launched its own chain of tech-savvy supermarkets, Hema, in 2015. In 2017, Alibaba paid HK$22.4 billion ($2.86 billion) for 36.2% of the shares of Hong Kong-listed Sun Art Retail, a major operator of Chinese hypermarkets.