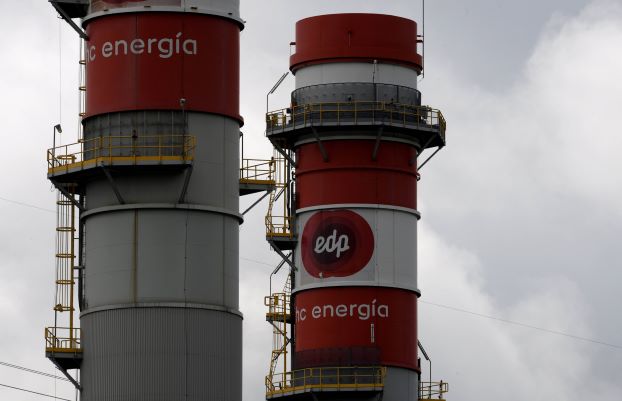 The company said it believes “EDP possesses a collection of high-quality yet undervalued assets, with substantial unrealized potential,” but added that “CTG’s bid, if consummated, will leave the company weaker, more volatile, and with a less attractive portfolio and diminished growth opportunities.”

CTG is already EDP’s largest shareholder, with a 23% stake. In May, it offered to take over EDP with 9 billion euro ($10.7 billion) — but EDP rejected the initial price as too low. The current status of the deal has not been disclosed.

CTG told Caixin that the company is unaware of the issues raised in Elliot’s letter.