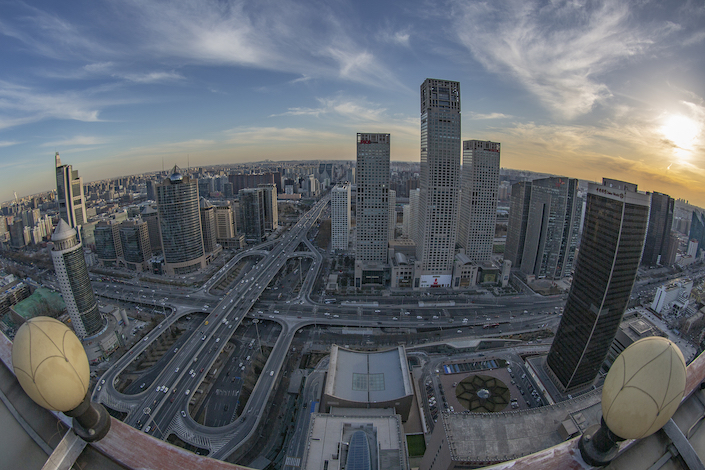 A growing number of Chinese entrepreneurs reported weakening confidence in the business outlook in the second half of 2018, citing economic cooling and uncertainties, a report showed Monday.

The report, released by the China Entrepreneurs Forum, showed that an index tracking business confidence declined 4 percentage points to 52.69 in the second half last year, the biggest drop since the report started in 2010. The index also moved closer to 50, the point signaling contraction.

According to Wang Yong, an economics professor at Tsinghua University, about 60% of entrepreneurs surveyed by the report said they believe the business outlook will turn harsher in the next three to five years because of weakening prospects for China and the global economy.

Of business people questioned, 46.9% said they plan to continue adding investments, 7.4% lower than a year ago. Meanwhile, 18.8% more entrepreneurs said they would halt further investment because of the uncertainties.

Entrepreneurs called for further tax reductions and proactive fiscal policies to bolster the economy and improve the business outlook, according to the report.