Shanghai’s New Regulation Is Rubbish — And That's a Good Thing 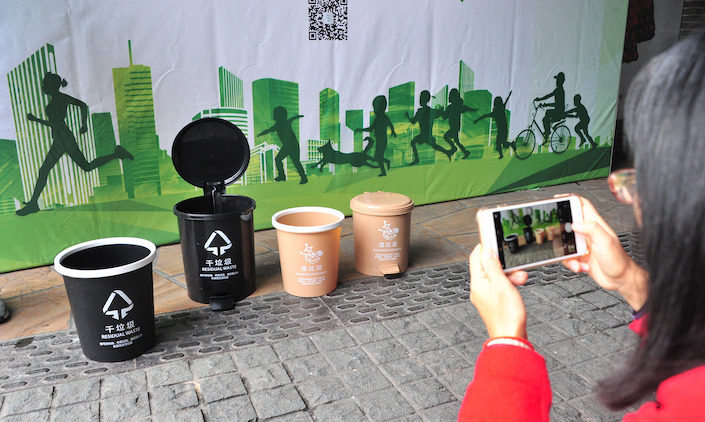 Marie Kondo would be proud. Shanghai is tidying up.

New regulations are requiring new trash-management measurements. One includes mandating household garbage plans that are tailored for each of the city’s various districts.

The city is also planning to hire social inspectors to watch over household garbage sorting in each district, according to the rules released Tuesday.

The initiative is part of a nationwide push to tackle China’s growing mountains of domestic waste. In 2016, China’s top 10 trash-producing cities generated 56 million metric tons (61.7 million U.S. tons) of domestic waste, with Shanghai coming in at No. 1, according to figures from China’s Ministry of Ecology and Environment.

Under previously announced guidelines, major cities were required to sort waste and reach a recycling rate of at least 35% by 2020.

But nearly three-quarters of urban residents have been unable to correctly identify how to sort their trash, according to a survey last year of 3,600 people living in major cities.