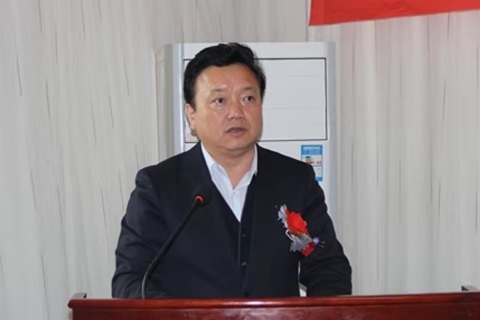 The former chairman of Duzhe Group, one of China’s top state-owned journal publishers, has become the latest person to be stripped of his Communist Party membership in Beijing’s ongoing battle to root out corruption.

Wang Yongsheng is accused of corruption that resulted in huge losses of state assets. Other accusations included "jeopardizing the party’s cause" and public interests. As a result, Wang has not only been expelled from the party but also removed from his administrative posts.

The case dates back to last June, when Wang was detained by party investigators, Caixin has learned. He allegedly accepted bribes and possessed huge amounts of property with unclear origin. Wang’s case was passed to prosecutors in November.

Duzhe’s total assets stood at 2.6 billion yuan ($387 million) at the end of 2015, and its net assets totaled 2.3 billion yuan. The company publishes more than 2,000 books and 12 journals with nearly 100 million copies in circulation each year. Its core product, Duzhe, or “Reader,” is among the most widely circulated magazines in China.