By Hou Qijiang and David Kirton 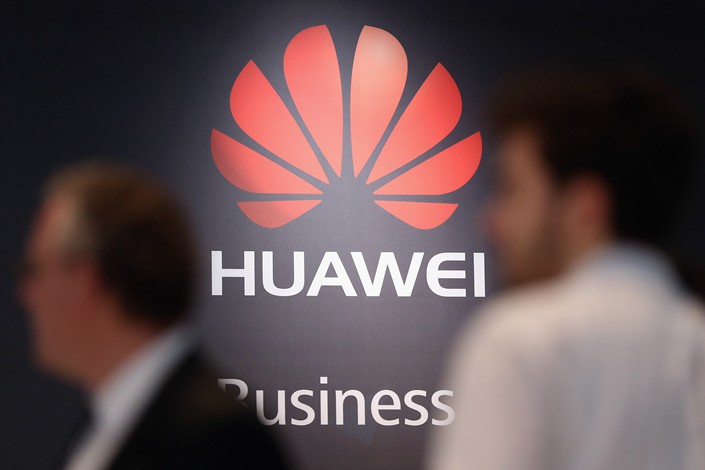 Telecommunications giant Huawei Technologies Co. Ltd. said that Saudi Arabia will fully embrace its next generation 5G infrastructure technology, giving it some rare good news after several months of defending itself against accusations that its gear poses national security risks.

“This year Saudi Arabia will definitely go towards 5G,” Mark Xue, Huawei’s vice president, said during a session at the China-Saudi Investment Cooperation Forum on Friday. He said the kingdom will begin deploying the company’s 5G infrastructure over the next year, becoming one of the first countries to roll out the technology along with China, Japan and South Korea and a handful of European states without providing further details.

The U.S. has led the charge in questioning the safety of Huawei’s networking equipment, particularly regarding 5G technology, which promises to drastically increase both the speed and efficiency of mobile internet access. Australia and New Zealand have banned Huawei equipment outright in their upcoming 5G wireless networks, while a growing list of other countries including Japan and Germany are reportedly considering such moves.

Given this environment, Saudi Arabia’s support was particularly welcomed in Beijing. The monarchy is looking to diversify its oil-dependent economy into other fields and early adoption of 5G technology is seen as a way of supporting the development of a stronger “digital” economy. For its part, Saudi Arabia’s crown prince is keen to show its range of international partners after its involvement in the murder of dissident journalist Jamal Khashoggi in October caused international revulsion.

Huawei will invest $20 million annually in projects in Saudi Arabia to support its diversification push, Mark Xue said, adding that it already has 140 “partner” organizations in the country. Huawei generally has a good relationship with the kingdom after helping to develop communication services that could handle the increased mobile traffic that occurs in Mecca during the annual hajj pilgrimage, when millions visit Islam’s holiest site.