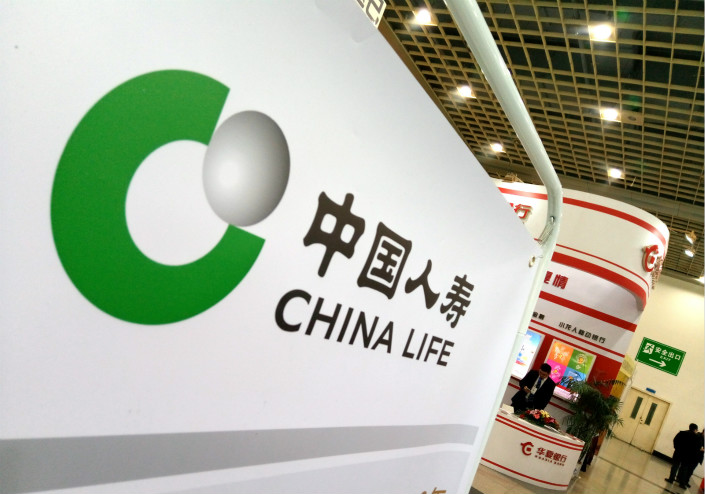 China’s insurance regulator ordered insurance companies to strengthen supervision of their intermediary partners such as agents and brokers in an effort to impose order on a chaotic and largely unregulated sector of the industry.

The China Banking and Insurance Regulatory Commission (CBIRC) in a notice Tuesday made clear that insurers will be held accountable for any wrongdoing by insurance intermediaries with which they have signed agency and collaboration agreements. Unbalanced regional development and vicious competition have led to a scattered and unregulated insurance intermediary sector that is rife with violations and shady practices, according to market participants.

Financial data for the insurance industry also show that many intermediaries have not played the role expected of them. According to the 2017 China Insurance Yearbook, total premium income rose 27.5% in 2016 to reach 3.1 trillion yuan ($460 billion), the strongest growth the industry posted since 2008. But premium revenue generated by insurance intermediaries accounted for only 7.2% of the total, down 0.6 percentage point from the previous year.

As of the end of 2017, China Life Insurance Co., the nation’s largest life insurer by market share, more than doubled its own sales team from 2013 to 1.58 million people. Another Chinese insurance giant, Ping An Insurance (Group) Co., had a sales team of 1.39 million in 2017, also more than double from 2013.

The regulatory commission’s notice bars insurers from directly or indirectly offering intermediaries or their employees benefits other than those stipulated in collaboration agreements.

Insurers are required to report on the business of their intermediary partners to the CBIRC on a regular basis. The regulator will conduct on-site inspections of insurance intermediaries.