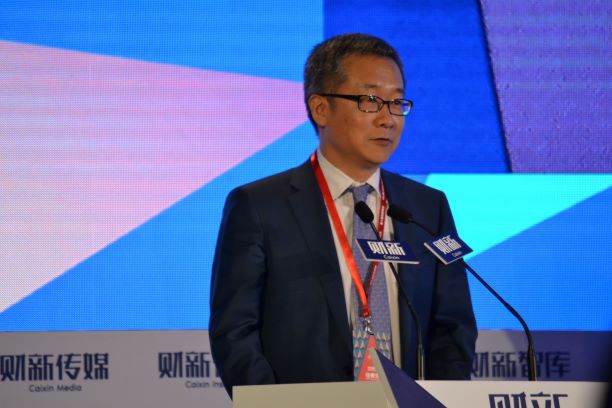 An official in charge of the risk control of China’s insurance industry has been appointed chief of the country’s insurance investment fund that is tasked with financing projects serving national development strategy.

CIIF was first proposed at a regular meeting of the State Council, China’s cabinet, in June 2015 with an aim to invest insurance funds in projects serving major national strategy and diversify the industry’s asset allocation. The fund is expected to be worth a total of 300 billion yuan ($44.3 billion), with at least 80% of the money to be raised from insurance companies, according to a plan approved by the State Council. It has two major projects in Shanghai to invest in the development of local infrastructures.

China Insurance Investment, which manages CIIF, was launched in December 2015 in Shanghai with a registered capital of 1.2 billion yuan ($177.4 million). It has 46 companies among its shareholders, including 27 insurers and 15 insurance asset management firms.

The then China Insurance Regulatory Commission announced in January 2016 that China Insurance Investment raised 40 billion yuan to fund a Chinese company’s port construction projects in Sri Lanka, Turkey and Djibouti, to finance a deal to transport liquefied natural gas from Russia, and to invest in other energy projects in China and countries along the Belt and Road Initiative.