Coal Consumption Increases Despite Drop in Share of Energy Mix 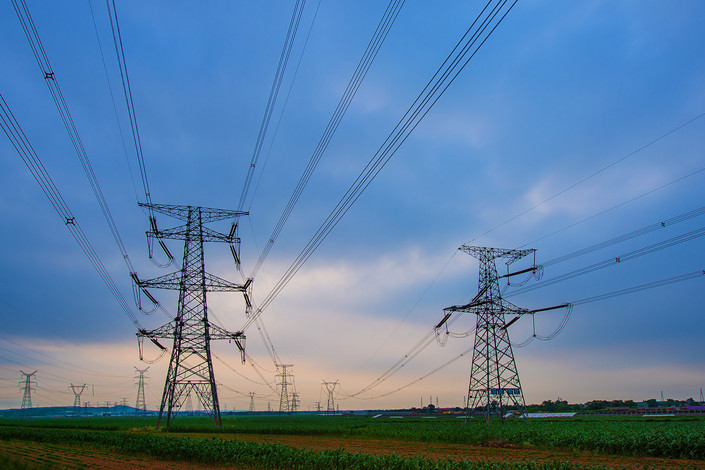 China’s overall coal consumption and carbon dioxide emissions climbed last year, even as renewable energy generation made gains and coal’s share of the nation’s energy mix fell below 60% for the first time.

Coal’s share of the overall energy mix fell to 59%, but China consumed 1% more coal year-on-year, according to data released (link in Chinese) by the National Bureau of Statistics today. Solar and wind made big advances, with total installed capacity increasing by 33.9% and 12.4% respectively.

The data highlights the complexity of the country’s energy landscape.

Electricity consumption grew by 8.5%, its fastest pace in six years, largely driven by government efforts to stimulate the economy through construction projects in the face of slowing economic growth, experts said. The data showed steel production reached a record 928 million tons last year, along with other construction-related industries such as iron, cement and glass production, which together contributed two-thirds of additional power demand.

“Despite the comparatively large slowdown of the economy in 2018, fast growth in secondary industry lead to an increase in energy consumption and a sizeable increase in coal consumption in terms of both production and consumption,” wrote Zhou Dadi, the former head of the Energy Research Institute of the National Development and Reform Commission (NDRC), China’s state planner.

Coal’s reduced role in China’s energy mix brings the country closer to meeting its target of reducing the share to 58% by 2020. But the new data increased concerns that China might further employ stimulus and infrastructure spending to counteract its slowing economy. Today’s data “shows us that in order to sustain economic growth, China is not paying enough attention to improving energy efficiency and cutting emissions,” Zhou said.

Yet the substantial growth in renewables capacity offers hope for China’s energy outlook. China installed an additional 44 gigawatts of solar capacity last year in the face of industry disruption caused by the unexpected reduction of government subsidies. The NDRC has also launched a major audit of the country’s national grid in a move that is hoped will reduce the amount of renewable energy generated that currently goes to waste.