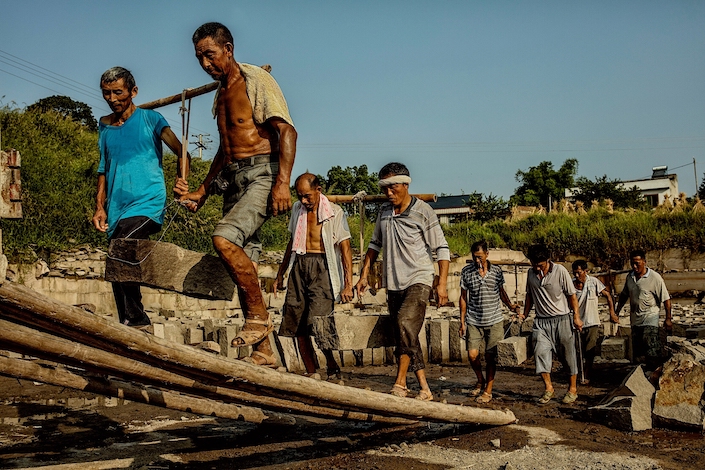 China’s employment population has shrunk for the first time ever on record.

At the end of 2018, the number of people employed fell to 776 million, a drop of 540,000 from 2017, according to annual census data published Thursday by China’s National Bureau of Statistics (NBS).

The working-age population, or people between the ages of 16 and 59, also shrank — for the seventh consecutive year, down a total of 2.8% from 2011 to 2018, a clear sign that China’s population is aging rapidly.

Last year’s working-age population stood at 897 million, down from 902 million in 2017, according to the NBS. Li Xiru, director of the Population and Employment Department at NBS, warned last month that the employed population would further drop in the coming years.

The country’s shrinking work force creates more headaches for officials as it pushes up labor costs and places more strains on an economy already struggling against external headwinds.