China Plans to Invest $120 Billion in Rail This Year 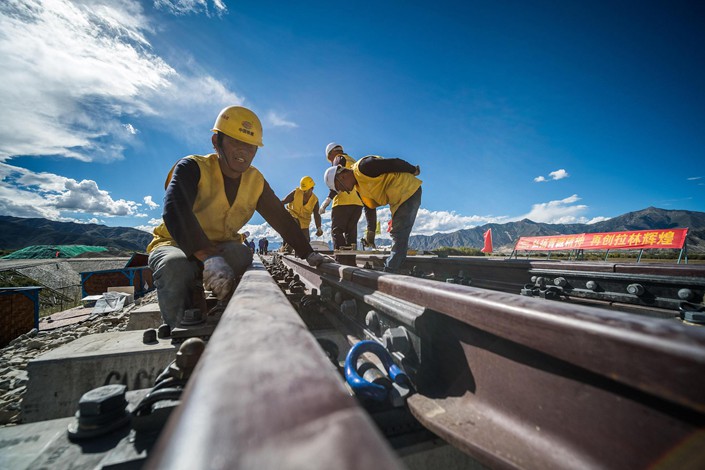 Premier Li Keqiang announced the goal (link in Chinese) in his annual government work report on Tuesday, delivered at the opening of the annual session of the country’s top legislature. China spent a total of 802.8 billion yuan on the sector last year, an increase of 0.22% from 2017, China Railway Corp. (CRC), the state-owned rail operator, said in January.

That was 70 billion yuan more than it had budgeted in early 2018.

However, the investment spree also led to CRC being laden with a massive debt load, which was a staggering 5.28 trillion yuan according to the company’s latest financial report in September. The debt has raised concerns among industry experts that further expansion would not be sustainable.

In order to lower the debt level, CRC has resorted to the “mixed-ownership” reform championed by Beijing, which involves bringing in private capital to rejuvenate the country’s state-owned assets. In September 2017, a group led by private equity giant Fosun Group signed an agreement to launch China’s first privately controlled railway line.

In addition, CRC is also attempting to spin off some of its subsidiaries in preparation for initial public offerings. CRC is currently planning a listing of the lucrative Beijing-Shanghai high-speed rail line.