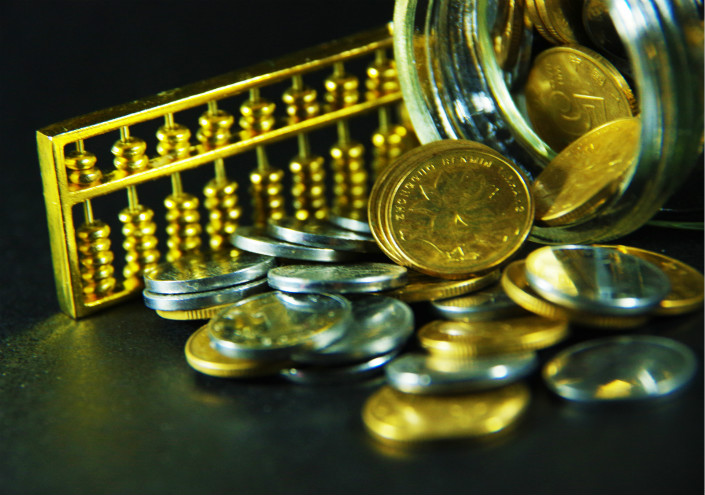 China’s government is trying to downplay the importance of M2 growth and total social financing and to put more emphasis instead on interest rates as a tool for influencing the economy.

In an annual work report delivered Tuesday at the opening of the annual session of the National People’s Congress, Premier Li Keqiang called for a deepened reform of interest rate marketization, or China’s system for generally letting markets determine rates, and lower actual interest rates.

To alleviate difficulties in obtaining financing and reduce borrowing costs for businesses , the central bank should make use of quantitative and pricing measures such as cutting banks’ reserve requirement ratios and interest rates as appropriate, Premier Li said in the report.

His comments raised speculation whether China will make its first cut in benchmark lending rates in three years as the world’s second-largest economy is expected to grow at a slower pace in 2019. Recent comments from central bank officials suggest the People’s Bank of China (PBOC) doesn’t see the need for a benchmark rate cut.

Analysts at China International Capital Corp. said they still see room for easing monetary policy this year, with cuts in reserve requirements more likely, but the possibility of a rate cut is not ruled out.

While the PBOC slashed banks’ reserve requirements four times last year and once more in January, the central bank has not cut its benchmark one-year lending rate of 4.35% since October 2015, opting instead to use other, more targeted policy tools to encourage lending to businesses.

Lower actual interest rates are not necessarily achieved through lowering the benchmark rate, said Sheng Songcheng, an adviser to the central bank and former director of the PBOC’s financial survey and statistics department.

Reducing the benchmark interest rate is not in line with the general direction of interest rate marketization reform, Sheng told Caixin.

Actually, business borrowing rates have declined in the past couple of months because ample liquidity and a lower rate for the central bank’s medium-term lending facility have pushed money market rates lower. China’s primary repo rates in the interbank market dropped by 0.43 percentage points in December compared with December 2017.

The interest rates that financial institutions charge business borrowers also include rates on financing instruments, so attention should not be focused only on adjusting the benchmark interest rate, said Sun Guofeng, head of the PBOC’s monetary policy department, in a press briefing.

Sun called for unification of market and policy rates, which would further improve the policy rate transmission effect.