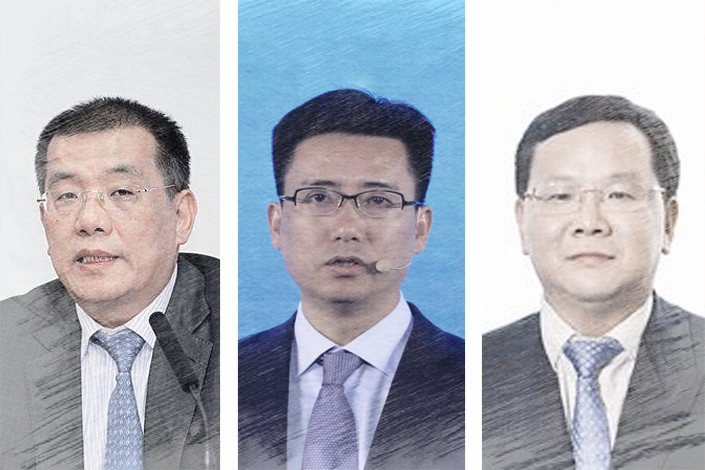 • Fang, 52, replaces Sun Deshun (孙德顺), 60, who resigned on Wednesday after holding the position for two and half years. Caixin has learned that Sun will continue to be the chairman of China Citic Bank International, Citic Bank’s arm in Hong Kong.

According to several sources, Ant Financial is preparing for new government rules intended to rein in financial conglomerates, which could limit the concurrent posts that senior management can hold in an attempt to create firewalls between conglomerates and subsidiaries.

Canada has to decide by midnight Friday (5 a.m. GMT) whether to hold an extradition hearing for Huawei Technologies Co. Ltd.’s Chief Financial Officer Meng Wanzhou (孟晚州), who has been accused by the U.S. of conspiring to break sanctions against Iran. Meng is also the daughter of company founder Ren Zhengfei (任正非).

Huawei also pleaded not guilty to charges leveled by the U.S. that included stealing trade secrets from T Mobile US Inc. on Friday.

State-owned Dongbei Special, one of China’ most notorious bankruptcy restructuring cases, entered a downward spiral after it failed to repay over 7 billion yuan ($1.04 billion) of bonds in 2016. Company Chairman Yang Hua (杨华) killed himself five days before the first default.