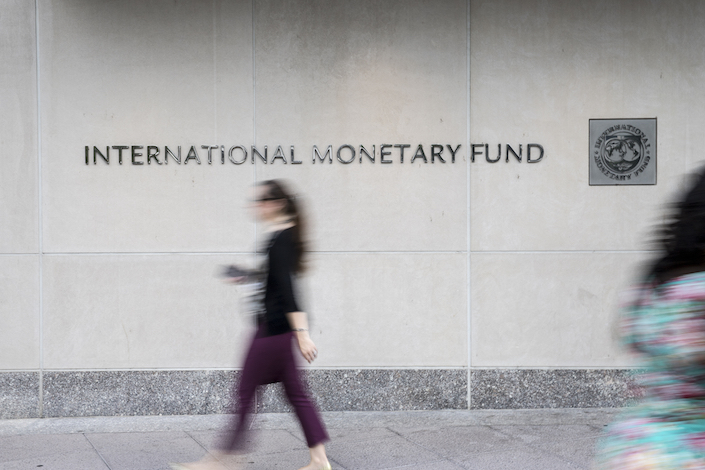 With the qualification, the IMF can trade in China’s stock and bond markets with the country’s official currency, also called the yuan, under government-approved quotas. The IMF’s investment quota is not yet available.