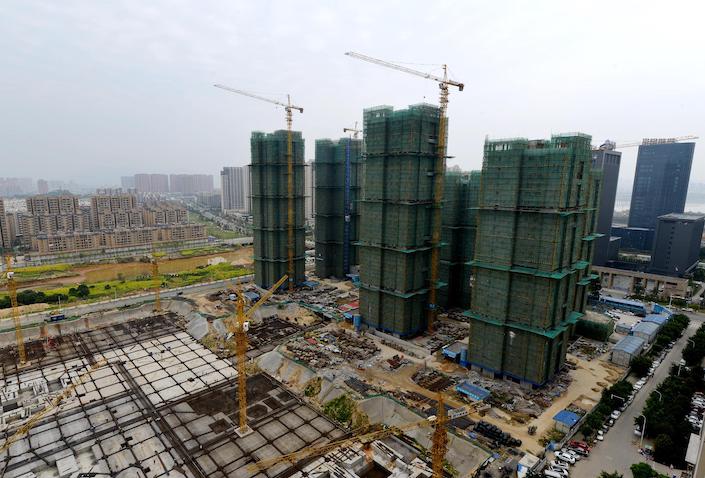 The surveyed urban unemployment rate in February was 5.3%, lower than the target set for this year of "around 5.5%", but higher than December's 4.9%. This was also the highest rate since February 2017, according to NBS figures compiled by data provider CEIC. The NBS only started regularly releasing the surveyed urban unemployment rate in early 2018.

In China’s 31 major cities, the number was 5.0% last month, 0.3 percentage points higher than in December.

Concerns have been growing since late 2018 regarding overall employment in the country, as China’s economy slows. The securities industry saw its first annual headcount reduction last year since 2014, and significant job cuts have been happening across the tech industry.