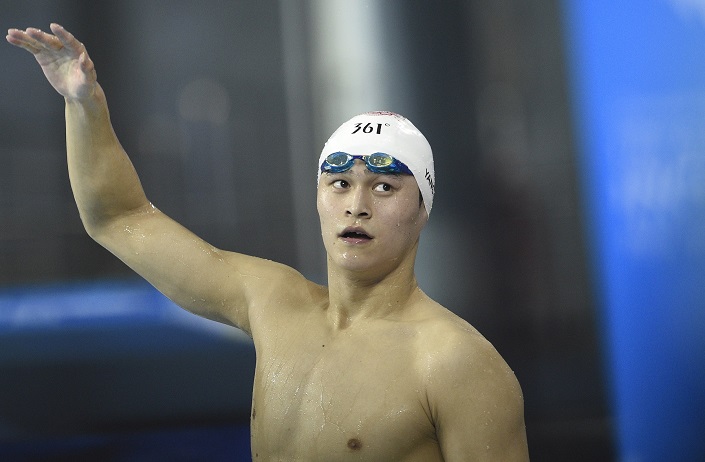 The World Anti-Doping Agency (WADA) has filed to appeal a decision clearing Chinese swimmer Sun Yang, a three-time Olympic champion, of wrongdoing after he destroyed a doping control sample in September.

Sun was “party to smashing a container of his blood with a hammer last year,” Swimming site Swimvortex reported on Wednesday.

The swimming star was initially let off with a series of warnings from international swimming authority FINA. But Sun could face a lifetime ban if the Court of Arbitration for Sport, an independent institution located in Switzerland, finds that he broke WADA rules.

Sun, one of China’s best-known professional swimmers, was previously suspended in 2014, for taking a stimulant.