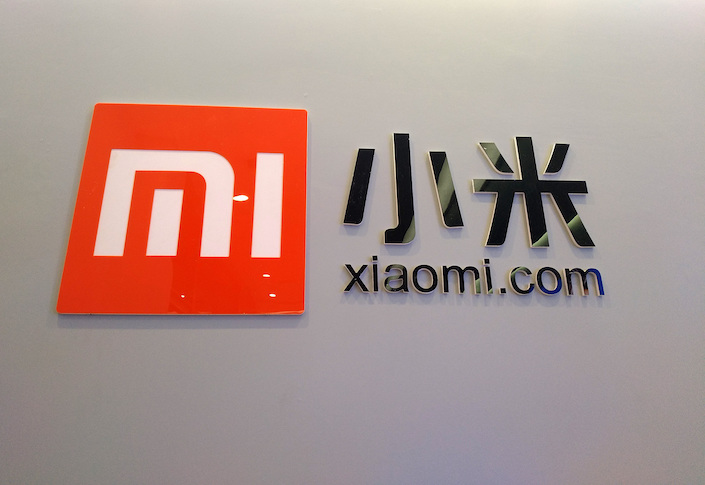 Xiaomi, the world's fourth-largest smartphone-maker, turned a loss of 43.9 billion yuan ($6.5 billion) in 2017 to a net profit of 13.5 billion yuan last year, according to the earnings report released on Tuesday.

Total smartphone shipments in the country dropped 16% to 390 million units in 2018, according to the China Academy of Information and Communications Technology.

Xiaomi, which has long touted its products as offering value for money with a low-price strategy, spun off its lower-end brand Redmi in January, as a strategy to develop multiple specialized brands and target higher-end markets.

That strategy shift did hit Xiaomi a bit in the fourth quarter of last year, when its smartphone shipments slid 12.3% to 25 million, as the company prepared to launch the Redmi brand and new Xiaomi models.

On the earnings call, Xiaomi founder Lei Jun said the company plans to launch four to five new smartphone models in the second quarter this year to “improve” its products lines.