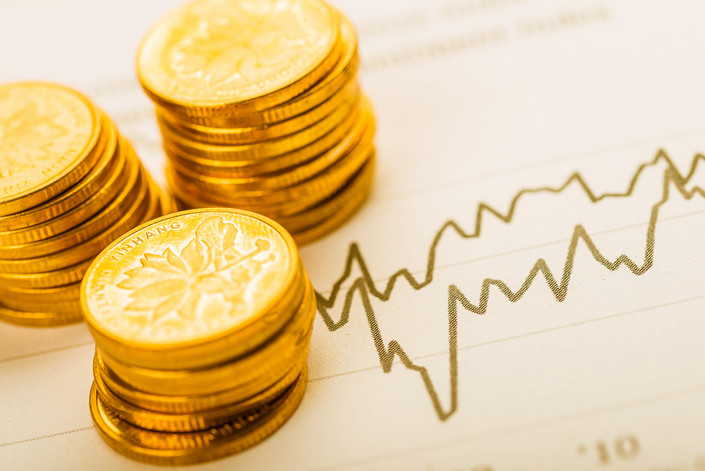 Most institutional investors will no longer be allowed to use multiple securities accounts to bid on newly issued convertible bonds in offline auctions, China’s securities regulator has announced.

The change closes a loophole in securities rules that had given certain types of investors an advantage over their competitors in investing in what has become one of the hottest corners of the securities market this year.

Convertible bonds, a type of security that the holder can convert into shares of the issuing company, have become a hot investment this year due in large part to the rally in Chinese mainland equities. As stocks have burst into bull market territory this year, the prices of several convertible bonds have jumped as much as 36%. Overall, issuers have raised 86.5 billion yuan ($12.9 billion) from 21 issuances of convertible bonds this year through March 12, eclipsing last year’s total issuances of 79 billion yuan.

Investors have two avenues for bidding on the bonds in China: offline and online. The majority of the bidding for convertible bonds is done through offline subscriptions, which are only open to institutional investors such as brokerages, insurance companies and asset management plans managed by trusts or insurers. Online subscriptions are available to both retail and institutional investors.

The CSRC also said that convertible bonds’ investors should not submit bond orders that exceed the total supply of the debt, according to the statement.

For example, if a company planned to issue 500 million yuan in bonds, then an investor in an offline auction would not be allowed to bid for, say, 800 million yuan worth of bonds in hopes that the bigger order would win it a bigger share of the issuance.

If an investor violates these rules, the sponsor of the debt issuance is allowed to cancel its order and regulators can take action, the CSRC statement said.

For trusts or insurers in charge of multiple asset management plans, the CSRC statement indicates that each plan can count as one investor, meaning each plan can use one account to bid.

Last Friday, members of the Securities Association of China, an industry organization, met in Beijing to discuss how to improve supervision over accounts used by brokerages in the offline bidding process for convertible bonds, Caixin has learned. They also discussed a proposal to establish a blacklist for investors that break the rules.