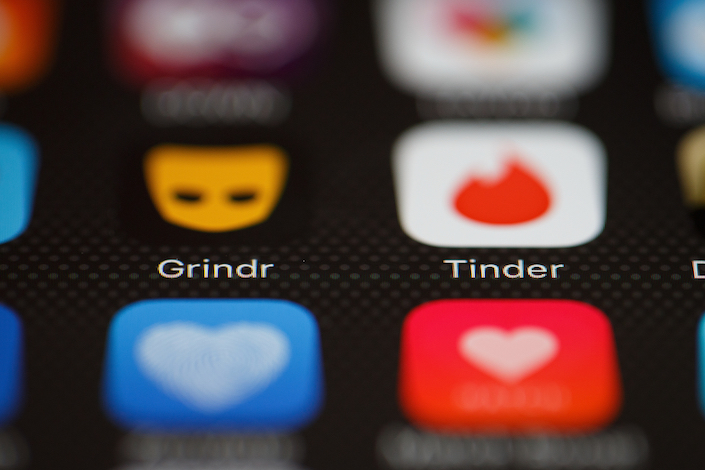 Chinese company Kunlun Tech has confirmed it's talking with the U.S. agency that reviews cross-border M&A for national security concerns over its ownership of Grindr, a popular U.S.-based gay dating app.

That confirmation comes about a week after foreign media first reported that the Committee for Foreign Investment in the United States, or CFIUS, was pressuring Kunlun to sell Grindr over national security concerns. In its filing to the Shenzhen stock exchange, Kunlun confirmed its discussions with CFIUS but didn't elaborate.

CFIUS has previously vetoed a number of Chinese purchases in the U.S., most of those in the tech sector. But this would mark one of the first times it has pressured a company after a deal was already complete. Kunlun purchased Grindr for about $250 million in two stages between 2016 and 2017.