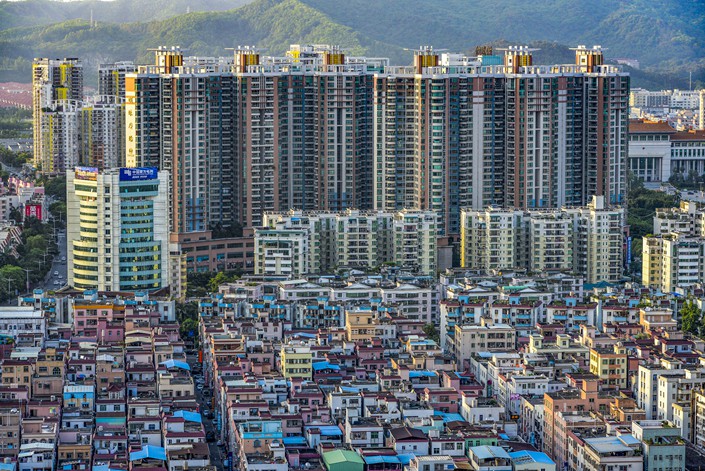 The number of existing homes sold in one southern Chinese city more than tripled in March from the previous month after the local government effectively lowered the tax on home sales.

The change in Dongguan’s tax policy is the latest move by local governments to remove obstacles in their local property markets.

In March, 2,521 existing homes were sold in Dongguan, South China’s Guangdong province — about the same number of sales in the first two months of the year combined, according to data from the research department of the Shenzhen-based real estate agency, Leyoujia Holding Group Ltd. March sales were up 217.51% from the previous month.

The surge in sales came after Dongguan’s government changed the tax rules for existing home sales on March 11. The change gave sellers the option to pay either a 20% tax on the increase in the value of their property since they bought it — or a 2% tax on the total transaction price. In the past, the sellers of existing homes in Dongguan had no choice other than paying the 20% tax.

The new tax option is better for sellers whose homes have appreciated more than 11.1% in value, according to Caixin calculations. From 2016 to 2018, the average per-unit price of an existing home in Dongguan rose 30.2%, according to Leyoujia.

As China’s economy slows, the central government has softened its tone on regulating the property market, a pillar of the domestic economy. At a key meeting in December, policymakers indicated they would take a different approach to managing the property market, allowing local governments more freedom to adjust restrictions based on conditions in their own local markets.

As the property market cools, there has been a loss in momentum in land transactions, which has hurt local governments because they rely on land sales for a significant share of their revenue, Li Yujia, a researcher at Shenzhen Real Estate Research Center, managed by Shenzhen Bureau of Planning and Natural Resources, said in March.

Dongguan is one of several localities in China that has loosened restrictions on the property market as the country’s economic growth has slowed. Major cities like Beijing, Shanghai, Guangzhou and Shenzhen have lowered the property transaction tax rate, and have cut the value-added tax rate and stamp duty on existing home sales.