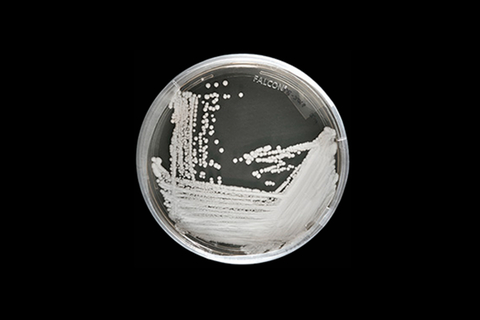 At least 18 people in China are known to have been infected in recent years with Candida auris, a species of fungus that has shown resistance to multiple fungicides, experts have told Caixin.

The first known person with the infection was a 76-year-old patient who had previously suffered from high blood pressure and kidney damage. The case was confirmed by Peking University and Chinese Academy of Science researchers, Hu Bijie, director of infectious disease management at Shanghai’s Zhongshan Hospital, said.

C. auris, which can cause deadly bloodstream and wound infections in people with weakened immune systems, is often resistant to common antifungal drugs, and is described as a “serious global health threat” by the U.S. Centers for Disease Control and Prevention.

The fungus is likely thriving due to overuse of antifungals in agriculture, although little is known about its origins and hospitals around the world are reluctant to draw attention to outbreaks of C. auris for fear of scaring patients away, the New York Times reported Saturday.

The actual number of Candida auris infections in China may be greater than the few cases that have been confirmed, because it’s easily mistaken for other fungal infections, according to a paper by researchers from the First Hospital of China Medical University.