Government Official Victim of Robbery Is Now Under Investigation 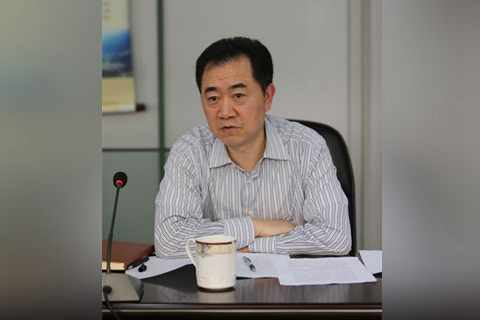 Suspicious figures, almost by definition, have a pattern of involvement in suspicious activities. Such is the case with Shi Ping, head of Anhui province’s transportation department.

Shi has just come under investigation for “serious violation of rules and the law” — a euphemism in China for corruption — according to an official announcement Thursday from the country’s corruption watchdog.

Shi Ping originally drew attention in 2015 when his apartment was robbed, with thieves making off with unusual spoils: items worth 1.3 million yuan ($193,667), including roughly 830,000 yuan and $30,000 in cash, as well as several department store gift cards.

Because of their anonymity, gift cards have long been used in China to bribe officials and other high-level figures.

Yet nothing came of the case — and as far as the public is aware, Shi was not implicated in the incident.

In a famous case from 2014, female thieves were revealed to be specifically eyeing corruption officials, whom they knew dare not report the theft to police. One such thief “compared her work as a burglar to that of an office cleaner, returning to the office only to find it filled again with gifts, coupons and even cash.”

It is not known if Shi's case is directly related to the 2015 robbery of his apartment.