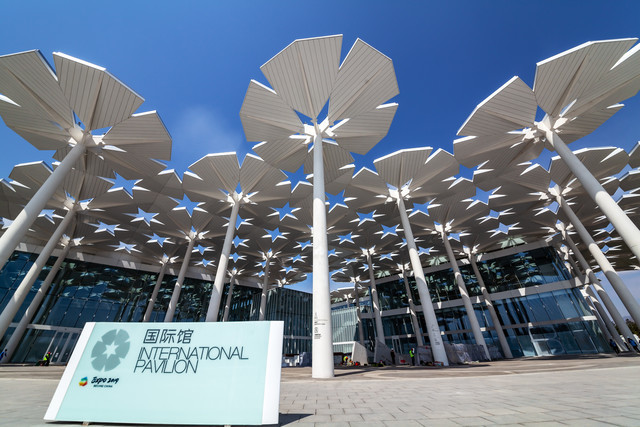 The Vatican confirmed on Tuesday it will attend the Beijing International Horticultural Exhibition this year, a sign of growing ties with China despite the absence of a formal diplomatic relationship.

The exhibition, which will take place from late April to early October, has major political and diplomatic meaning for China, State Council Vice Premier Hu Chunhua said in February.

China has not had diplomatic relations with the Vatican since 1951.

The Vatican pavilion at the exhibition will showcase manuscripts from the Vatican Apostolic Library, as well as an indoor hothouse, according to an official press release.