China’s Bike-Sharing Startup Ofo Is Being Booted From Singapore 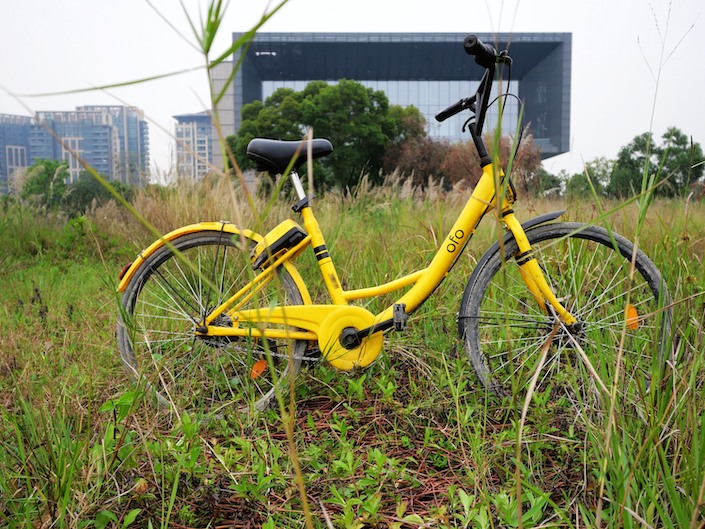 Struggling bike-sharing startup Ofo will no longer be allowed to operate in Singapore.

Singapore’s Land Transport Authority on Monday confirmed it has withdrawn Ofo’s business license, saying the company violated local traffic-authority regulations and failed to transport its bikes away from public spaces in due time as requested, local media reported Tuesday.

The Singaporean government suspended the Chinese startup’s operating license in February after the company failed to comply with several local regulations. Authorities asked the company to remove all the bicycles parked in public spaces by the end of March, but the demand was not met.

Ofo has not commented on the matter. Once a shared-bike rising star, the company has become debt-ridden and the sharing-economy industry is heading into a make-or-break year. Its rival Mobike is still operating in Singapore, but is planning to exit the market. Land Transport Authority said they are still reviewing Mobike’s request to withdraw their business license.