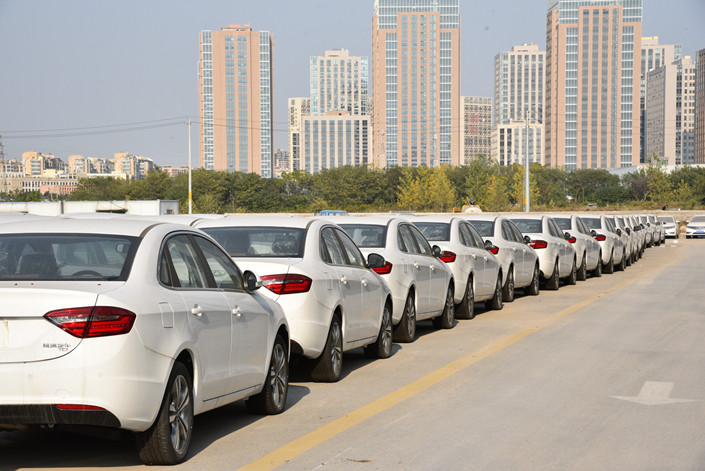 Didi Chuxing warned that losses threaten to make its operations “unsustainable,” as the Chinese ride-hailing giant tried to quash rumors that it pockets as much as 25% of each fare.

From September to December, Didi’s average commission charged per ride was around 19% of the amount each passenger paid, the company said (link in Chinese) on Monday. That was 2 percentage points lower than Didi’s average expenditure for each ride, according to Didi.

The 2% gap means that its core ride-hailing operations may become “unsustainable,” Didi warned, adding that the firm’s ongoing investments in other areas will also continue to present “loss pressure.”

Didi’s comments came amid widespread rumors that the company takes as much of a quarter of each fare’s value.

Didi said that only roughly 20% of the commissions collected by Didi were done so at a rate higher than 25%. But as word of these orders “tends to spread much easily,” the public has gotten the impression that it is charging a very high commission, Didi argues.

As a private company, Didi has not published any financial reports. But according to a September internal letter from CEO Cheng Wei, it lost over 4 billion yuan ($596 million) in the first half of 2018, after spending more than 11.7 billion yuan on subsidies for drivers and riders.

Chief executive of the Didi’s ride-hailing business Chen Xi re-emphasized in Monday’s post that the company will focus on its core transportation business in order to “control costs.” Earlier this year, Didi announced the company would overhaul its offerings by “shutting down or transforming” its noncore services, leading to around 2,000 people being laid off, or 15% of the company’s total staff.

One of Didi’s such noncore services is food delivery, which it has stopped expanding since setting up shop in several cities.

Still, Chen also said that profitability is a challenge for the ride-hailing industry around the world.