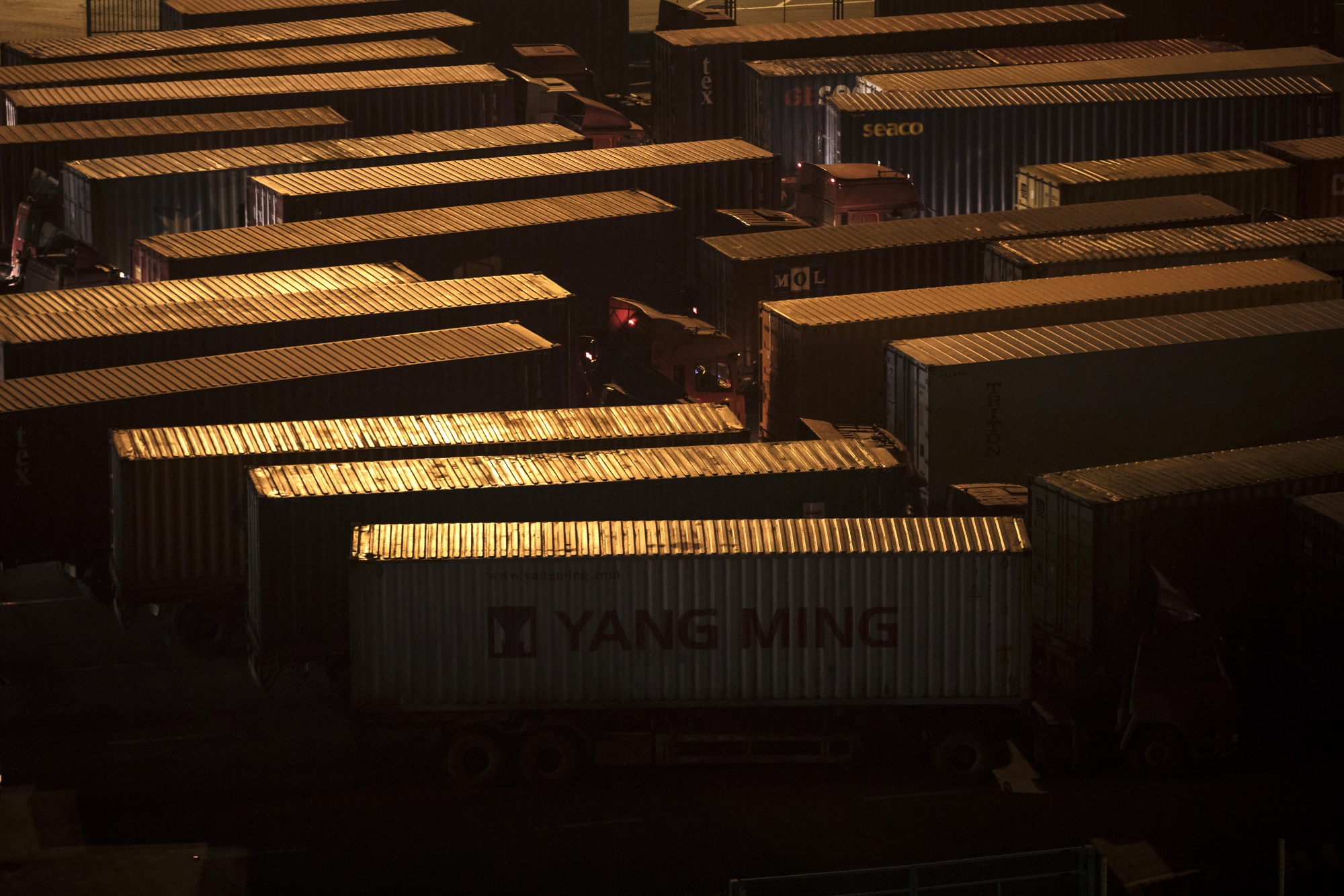 (Bloomberg) — HNA Group Co. has shelved a sale process for its container-leasing business Seaco after failing to reach an agreement on valuation, people with knowledge of the matter said.

The Chinese conglomerate is no longer in active discussions about a sale and plans to keep the business for now, according to the people, who asked not to be identified because the information is private. HNA had been seeking more than $1 billion for Seaco, which is controlled by the group’s Shenzhen-listed Bohai Leasing Co. unit, the people said.

HNA had earlier shortlisted Apollo Global Management, China Cinda Asset Management Co., I Squared Capital and Sumitomo Mitsui Financial Group Inc. in the bidding for Seaco, the people said. At least some of the suitors, including Cinda and I Squared, decided not to submit final offers by the deadline at the end of January after balking at HNA’s asking price, according to the people.

HNA has agreed to sell more than $20 billion of assets since 2018 in a bid to reduce its debt pile. The troubled conglomerate is also pursuing other disposals including a sale of its tech outsourcing arm Pactera Technology International Ltd. and Swiss aircraft-maintenance firm SR Technics, Bloomberg News has reported.

Seaco offers dry freight, refrigerated containers and tanks, according to its website. HNA and private equity firm Bravia Capital completed the $1.05 billion purchase of the company, formerly known as GE Seaco, in 2011 from owners including General Electric Co. In 2015, the Hainan-based group acquired control of rival container lessor Cronos Ltd. and combined its business with Seaco.