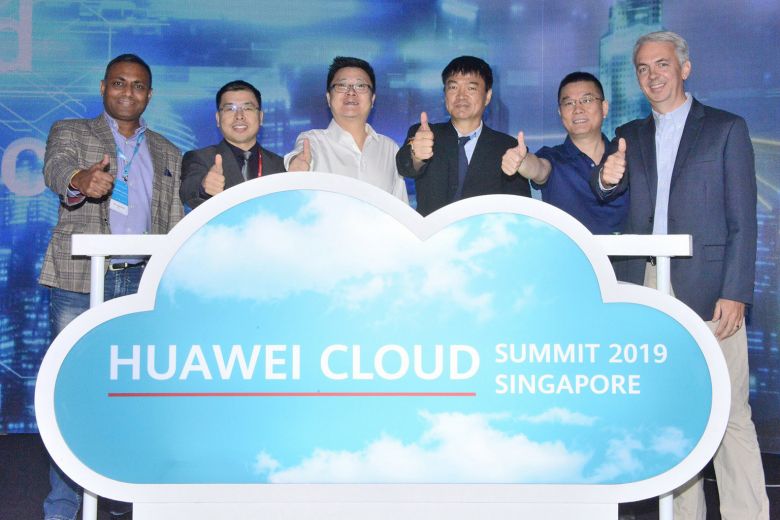 Chinese tech giant Huawei has announced the launch of a cloud and artificial intelligence (AI) innovation lab in Singapore and pledged to commit "hundreds of millions" to investments in the Republic and the Asia-Pacific market in the coming years.

The main aim of the new lab, which will be available for everyone to use, is to promote the adoption of cloud and AI technologies in Singapore, said Edward Deng, president of Huawei Cloud Global Market.

It is meant to serve developers, university students and companies, as well as provide a platform to launch projects for public benefit, he said.

University students, for example, will be invited to join and develop whatever they wanted, he said.

For companies, the lab could showcase AI applications in specific sectors and gather industry players to work together. "For example, we may have one week for the medical industry, when we can invite hospitals to share their practices in AI," said Deng.

He noted that Singapore has a good capacity of data centres and good connectivity, thanks to the submarine cable-fibre connections. Its efficient government, transparent investment environment and pro-business policies are also very attractive, he added.

Huawei's expansion in Singapore and the region comes as it faces accusations in the West of spying and intellectual property theft.

When asked if these allegations had affected its business here, Huawei International chief executive Nicholas Ma said there has been no impact and the local business has enjoyed good growth in the first quarter.