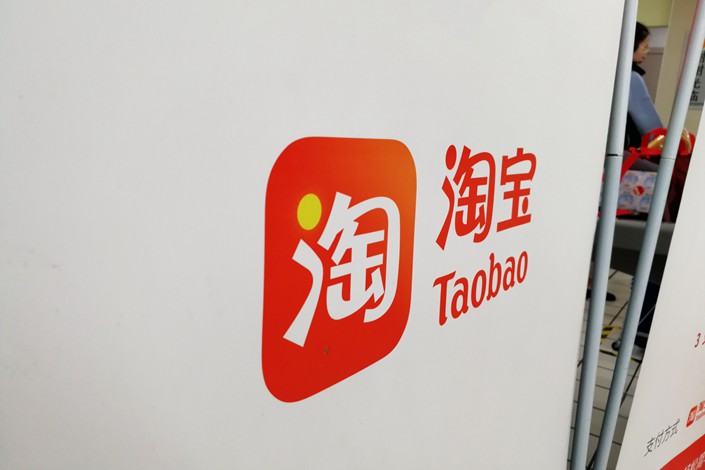 Two of China’s three largest e-commerce companies were cited as “Notorious Markets” for piracy in an annual list published by Washington, dealing embarrassments to Alibaba Group Holding Ltd. and Pinduduo Inc. as they try to control the problem.

Alibaba’s Taobao marketplace, an online-style flea market where thousands of mom and pop merchants peddle their wares, appeared for the third consecutive year in the latest version of the “Notorious Markets” list published annually by the U.S. Trade Representative’s (USTR’s) office. Pinduoduo made its first appearance on the list, which was published on Thursday, just nine months after making an initial public offering (IPO) in New York.

While both companies were singled out for unacceptably high levels of trafficking in pirated goods on their sites, the USTR also acknowledged efforts each is making to combat the problem.

China was famous for its knockoff goods for much of the 1990s and early 2000s at a time when the country was transforming to a more market-oriented economy and Beijing paid relatively little attention to matters like intellectual property protection. But as China’s economy enters a new phase of growth that relies more heavily on such protections, Beijing and many of the country’s larger corporations have begun to put more emphasis on stamping out intellectual property theft.

“Although Alibaba has taken some steps to curb the offer and sale of infringing products (on Taobao), right holders, particularly (small and medium sized enterprises), continue to report high volumes of infringing products and problems with using takedown procedures,” the USTR’s office wrote in its latest report. It added that it had last year “identified a number of actions” that Alibaba could consider, but that the e-commerce giant only described efforts in some of those areas while remaining silent on others.

Alibaba responded that it disagreed with the USTR’s decision, which marked the third consecutive year its name appeared on the list. But it also pointed out the latest list acknowledged efforts the company was making to combat the problem.

“Our results and practices have been acknowledged as best-in-class by leading industry associations, brands and (small and medium-sized enterprises) in the United States and around the world,” Alibaba said. “In fact, zero industry associations called for our inclusion in the report this year.”

Similarly, the USTR report acknowledged that Pinduoduo had taken steps to tackle the problem following its IPO last year after revelations emerged about a probe into trafficking in pirated goods on its site.

“Following a recent period of intense public scrutiny after pinduoduo.com’s stock listing on Nasdaq in July 2018, the company reportedly took down listings of counterfeit products, announced an effort to cooperate with brands to launch flagship stores with legitimate products on its platform, and invested in artificial intelligence tools to police the platform automatically for counterfeit products,” the USTR report said. “However, these measures fell short of fully addressing the problem.”

A Pinduoduo spokeswoman said it did not acknowledge the USTR’s decision because no explanation was given on how it was made.

Inclusion on the USTR’s list has no legal ramifications, but can come as an embarrassment to marketplace operators, especially publicly listed ones like Alibaba and Pinduoduo that come under regular scrutiny from investors. Pinduoduo’s New York-traded shares fell 3.6% the day the report was released, while Alibaba’s rose 1.2%.