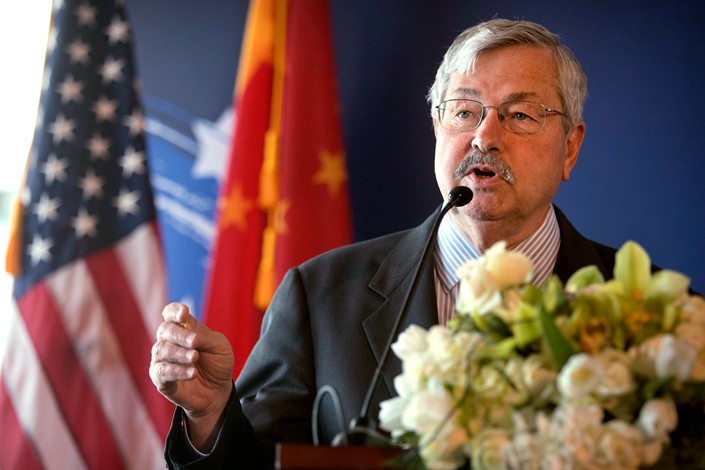 The drive to test limits, the thrill of competition, and the awe of watching ordinary people achieving extraordinary feats have fueled our fascination with sports for thousands of years. Just this month, 19-year-old Chinese basketball prodigy Han Xu made headlines as the youngest player selected in this year’s U.S. Women’s NBA draft. Sports have often connected people across linguistic and cultural barriers, just as “ping pong” diplomacy famously did in the early 1970s to set the stage for renewed U.S.-China diplomatic ties.

Competitive sports is also a multi-billion-dollar global industry, bringing enjoyment and a healthier lifestyle to millions. The sports industry also creates millions of manufacturing and service jobs. What sports fans might not realize is that this industry, as with all international commerce, relies on a behind-the-scenes defender: intellectual property rights.

A few examples show how this works. Han Xu’s new basketball team, and its fans, look forward to watching her take the court. In 2017, China drew the world’s attention when Shanghai’s professional soccer club recruited one of the world’s soccer greats, Brazil’s Oscar. Millions of Chinese soccer fans cheered, looking forward to enjoying a higher caliber of soccer on the field. Bringing Han Xu to America’s basketball court, or Oscar to China’s soccer pitch, is only feasible if the teams can recoup their investment through income from broadcasting or streaming sporting events and the sale of team apparel. Watching broadcasts on unofficial mobile apps or purchasing counterfeit sports gear threatens such deals, limits the development of sporting leagues, including China’s professional soccer league, and threatens jobs. The same principal applies to leagues around the world, and, indeed, in any industry requiring innovation and creativity.

U.S. President Donald Trump seeks to work with China to rebalance and advance the U.S.-China economic relationship, including in the area of intellectual property rights. Let’s “Reach for Gold” together as we work to improve the intellectual property environment for both teams — Chinese and American — and help bring the thrill of sports to millions of fans in both countries.

Terry Branstad is the U.S. ambassador to China.