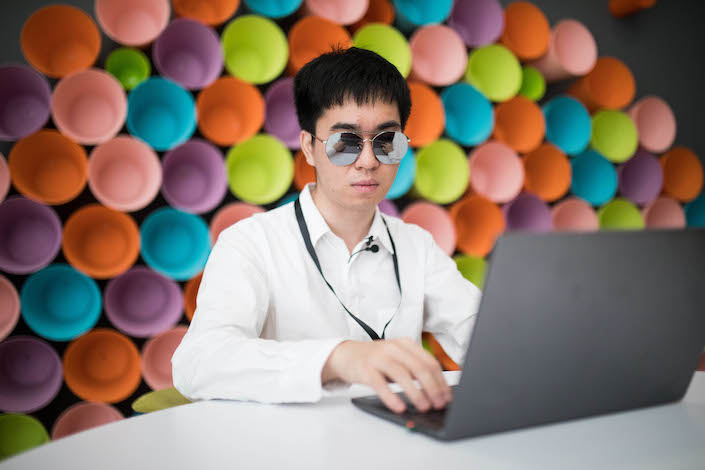 E-commerce giant Alibaba Group said on Monday that it will pay $250 million to settle a U.S. lawsuit against it for not disclosing a regulatory warning in China regarding sales of counterfeit products that was made shortly before its 2014 initial public offering (IPO).

The lawsuit, which has been pending since January 2015, came after China’s State Administration of Industry and Commerce released a white paper alleging the company allowed trademark-infringing products to be sold on its platform. The document was an account of a meeting between Alibaba and the commerce authorities in July 2014, two months before the company's $25 billion IPO in New York.

The document was withdrawn by the administration within the day, but sparked market concerns and led to many investors dumping the company's American depositary shares.

The company said in a securities filing on Monday that it expects the settlement to "bring to an end all pending securities litigation against the company."