China to Phase Out Subsidies for New-Energy Buses 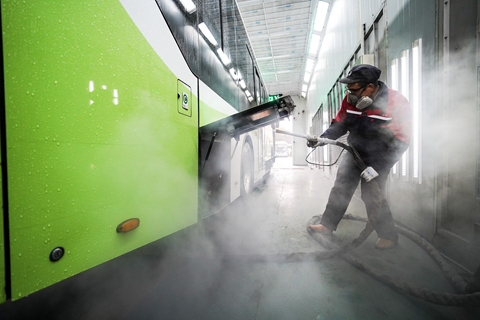 China will sharply cut subsidies for new-energy buses for public transportation in a prelude to a possible removal of subsidies next year, according to a circular issued Wednesday by four central government ministries.

The new policy on new-energy buses follows a March decision to cut subsidies for other new-energy vehicles by 50% as regulators move to scrap the years-long incentive policies that fueled China’s electric-vehicle boom but is also blamed for distorting the market. The March policy didn’t mention how subsidies for public transportation buses would be affected, sparking speculation that the sector may face smaller cuts. But the latest circular indicates that policymakers will make no exception.

Related: China Puts Another Nail in the Coffin of Renewable Power Subsidies